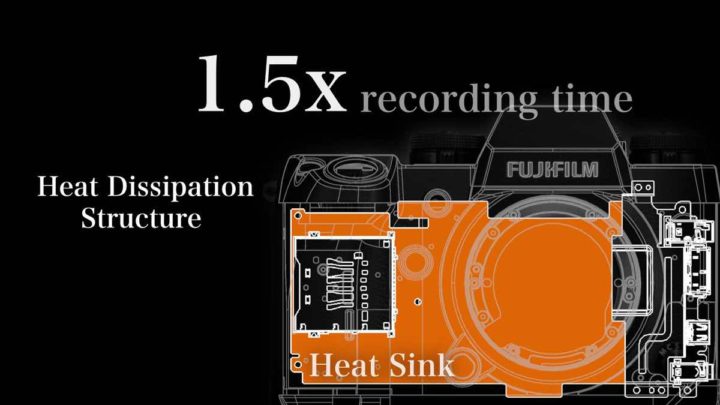 The second episode of the Fujifilm X-H1 development story is now online. Just as the first episode, it is still focused on the X-H1 frame, more precisely on heat dissipation and on how Fujifilm minimized shutter shock. They also talk a bit about IBIS, but they say they will publish a more in depth article in future episodes.

Amongst the others we discover that:

“Realizing the first IBIS to be installed on the X Mount was a big challenge on its own, but our top priority is image quality, so we aimed for the highest standard from the get-go. This was not only a challenge for the IBIS development team, but also for the exterior design team.

[…] The sensor unit are not grounded to a surface, so it becomes more sensitive to shocks. Higher levels of shock countermeasures are required.

In short, the transmittance of shocks should be canceled to overcome the problem, but the shutter unit is right in front of the sensor. How could it possibly be done?

Spring was our answer. The shutter unit is suspended with five springs so they act as a shock absorber when the shutter is pressed. With this, vibration is not transmitted to other devices inside the camera The tension of each of these five springs is different because the impact on each of the 5 points is different when the shutter is pressed. The effect of this countermeasure is astounding.

Read the whole article at fujifilm-x