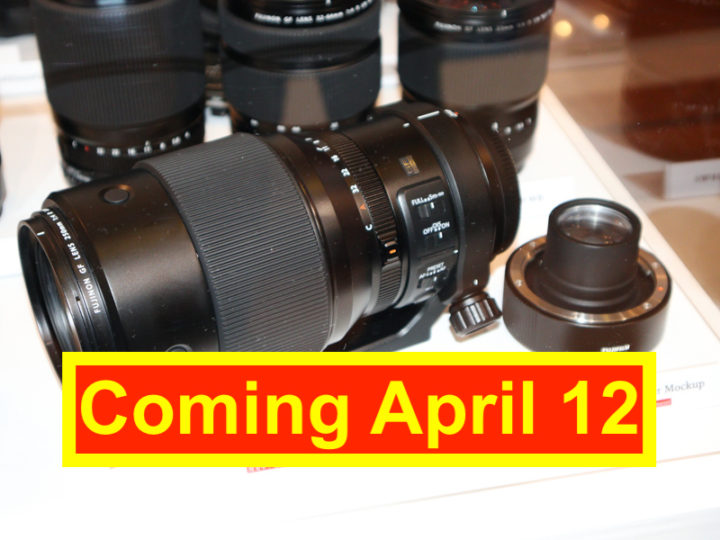 A quick rumor for you today:

The official Fujifilm roadmap shows that, along with the GF250mm F4, Fujifilm will also launch the GF 1.4x Teleconverter, so if Fujifilm respects their roadmap, they will be announced together.

I remind you that, as recently rumored, Fujifilm has also the GF 18mm and 45mm extension tubes in the pipeline.

Stay tuned on fujirumors.com for an non-stop LIVE BLOGGING :)

just a little update for you today, regarding the Fujifilm GFX 50R (a cheaper version of the GFX 50S). It’s announcement is confirmed for photokina in September. Follow us on Facebook, RSS-feed and Twitter for further updates.

Maybe there will be also some lens suprises until then ;) 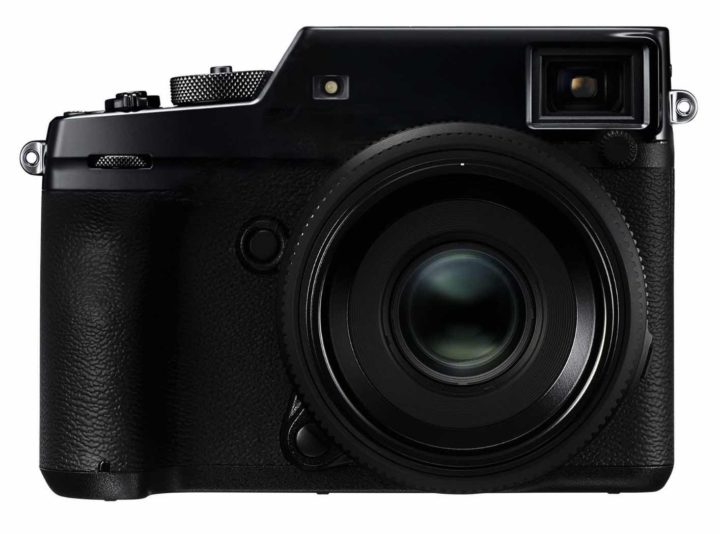