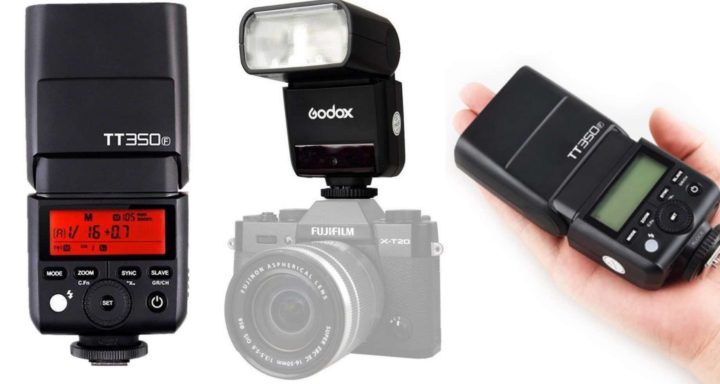 First off all I apologize for the boredom of this article. I wanted to do videos, comparisons, tests, photos, etc. but it is full season, I have 2 children, a day job and no time on my hands.

I jumped to the mirrorless realm from Nikon and I am glad I did. After I sold all my Nikon gear all I was left were my 3 Nikon flashes SB600 SB700 and SB800. For a period I continued to use them with the Fuji system but this had limitations. I shoot events and I like to have one flash on camera and at least 2 off camera. I have 2 X-T2 bodies so the numbers did not add up.

… was to buy some Godox flashes for on camera and some Godox X-1R-N receivers for my Nikon flashes.

Taking into consideration the small factor of the X-T2 I went for the TT350F (wanted to get the V350F but was not available at that time in my country) which I bought and used with my old Yongnuo triggers and Nikon flashes. The TT350 is a great flash. For event photography I used it at settings of 1/32 and 1/64. At greater outputs it becomes to slow to recycle in time. Overall I was pretty happy with this flash. One of the reasons I ditched FF DSLRs was size and weight so the TT350F on the X-T2 body was perfect, compared to the big Nikon flashes that were top-heavy when mounted on my Fujis.

The reason i sold all the flashes and bought new ones.

According to the plan it came time to buy the Godox receivers and another TT350F but by this time the V350F was in stock in my country so I decided to go for this one instead. The V350F came together with the X-1R-N receivers and after unpacking and some test I was a happy camper. But after further testing and some online searches I found out that the SB600 and SB800 are not fully  compatible with the Godox receivers so I could control only my SB700.

That did not bother me that much because I was used to set everything up manually anyway. But to my surprise another annoying thing popped out at the first wedding I did with this setup. The venue was quite large so I set 1 flash at each end and one near the stage were the dance floor was. The problem was that the TT350F did not trigger both flashes from the corners of the venue. It did not have enough range apparently. So I went outside to test the range of the TT vs the V. Approx. 10m outside the venue the TT did not have power to transmit and trigger the flashes. After approx. 50 m the V was still transmitting and triggering. Also, the V has more power and recycles faster so I can use it with confidence at 1/16.

So I sent the receivers back and sold the TT350F and Nikon flashes. I bought another V350F and 2 TT685F. It was hard to choose between the TT685F and the V860F but I chose the TT685F because I do not use these flashes at full power, because AA are widely available and because of PRICE.

Now I am really happy with my flash system for Fuji.

I did a wedding with this setup and everything was good. Why not perfect? Because there is a BUT…

I mount the V350F on the X-T2 and set it to manual (use it as a standalone flash, master mode disabled). If I switch between modes from the flash menu the settings are sent automatically to the camera and are visible in the camera menu. If the flash is set to low power, 11fps burst can be done with no problem The communication works from the camera menu to the flash as well.

For on camera flash if recycles time is not really an issue (it is not if you work at 1/32) and no need to trigger other flashes the TT350F is a great flash and it balances well on the X-T2.

Although the V350 is a bit heavier and bigger it also handles perfectly on the X-T2 and is the better choice for more power, faster recycle time and controlling off camera flashes.