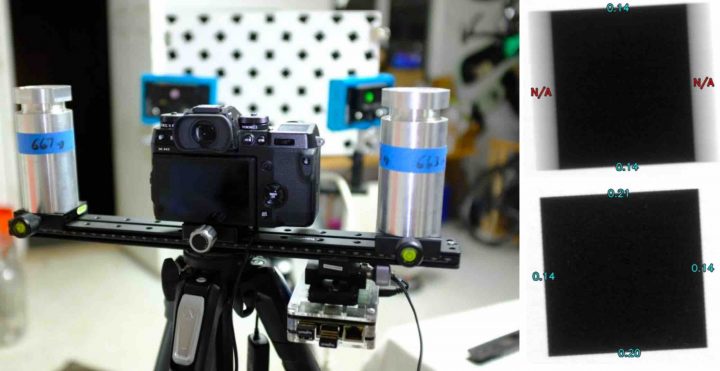 Does IBIS or OIS impact negatively on image quality, when working on a tripod?

So the conclusions would be:

Well, fellow FR-reader David partially investigated this over at his blog, and here are his findings:

Image Stabilization (OIS) on a Tripod Under Ideal Conditions – thecentercolumn.com

“This test shows no downside to keeping stabilization on while the camera is on a tripod. It doesn’t show any upside either, though that isn’t surprising due to the tripod in question. It is possible that Fuji is using a tripod detection algorithm and changing the stabilization behavior accordingly. Either way though, leaving the stabilization setting ‘on’ appears to have no effect on the on tripod image sharpness.”

IBIS on a Tripod Under Poor Conditions – thecentercolumn.com

“IBIS clearly is beneficial when the tripod is moving around enough to blur the image. Without IBIS, the image is too blurry to be usable. With IBIS, the image is sharp enough to be used for all but the most absurdly critical eye. Second, IBIS isn’t perfect. Don’t expect IBIS to fully make up for motion when the camera is on a tripod.”

“The results are intuitive. The more wind speed and the larger, longer focal length lens used, the more tripod stiffness is necessary. The weight and sensor format of the camera are not particularly relevant. A stiffer tripod allows the shooter more flexibility in shooting longer focal lengths in windier conditions.”

Check out all his Fujifilm related articles here.