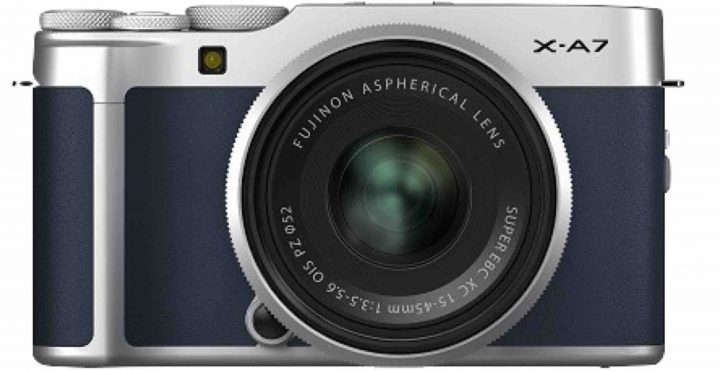 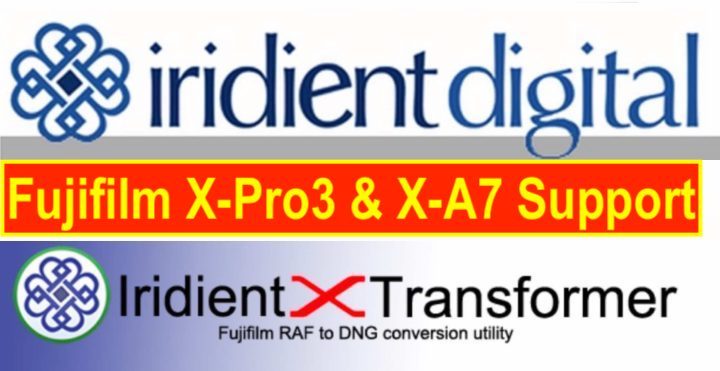 Iridient Developer 3.3.8 and X-Transformer 1.6.1 were both released with support for the Fujifilm X-Pro3 and X-A7 models, bug fixes and other improvements.

The Blue X-A7: we told you about it already months ago here, we add today that it won’t be available on all markets

DPReview published their Fujifilm X-A7 first look. Here is what they say: 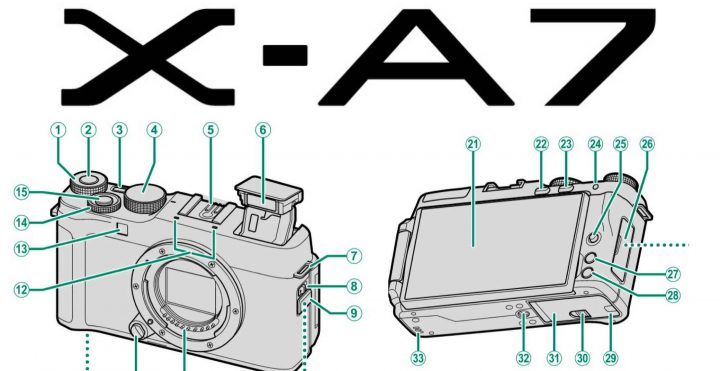 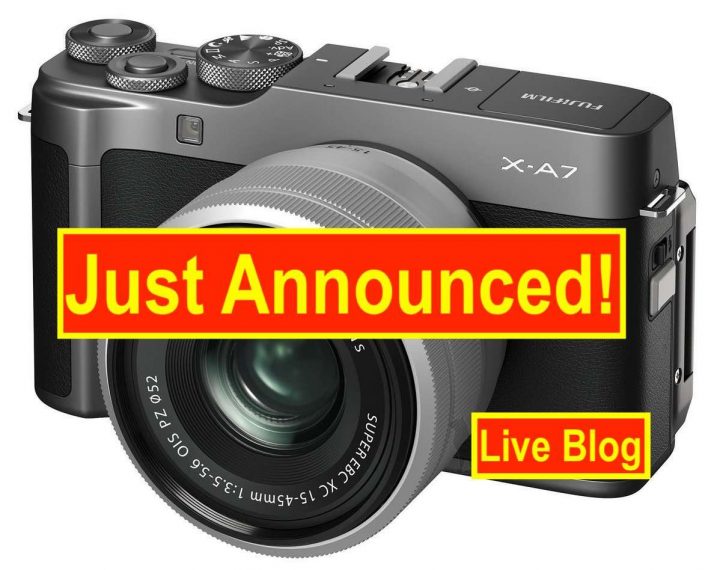