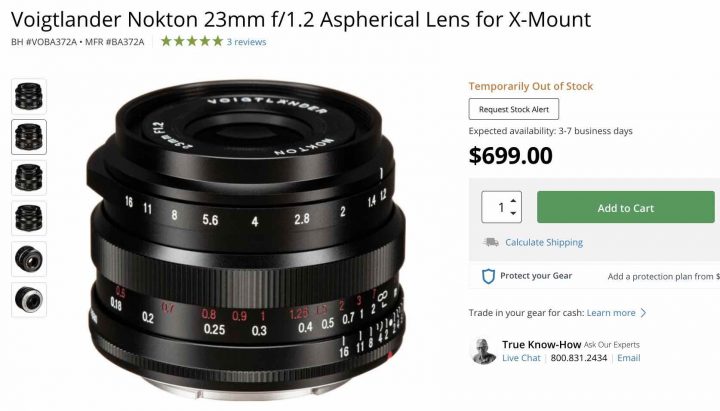 Announced a while back and delayed for several month, the Voigtländer NOKTON 23mm F1.2 X will finally be released on July 13 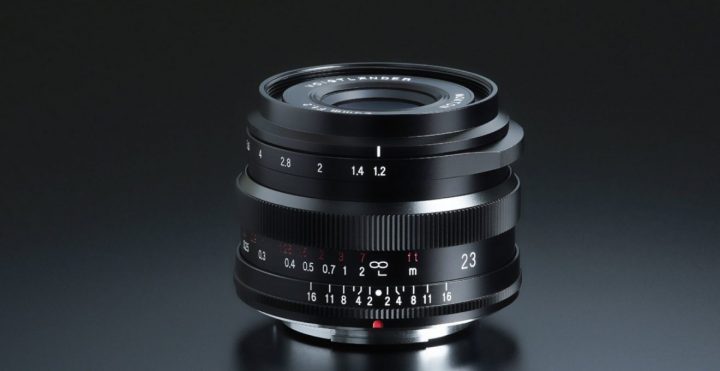 Cosina has announced that they will postpone the release of the new Voigtländer Nokton 23mmF1.2 X from April to July. 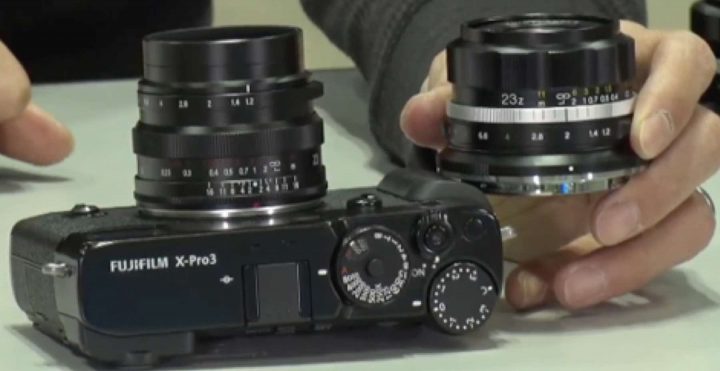 According to rumors found and shared at Japanese websites such as Asobinet and Digicame-Info, the Voigtländer Nokton 23mmF1.2 for Fujifilm X will be announced “later this month” and ship in April.

We can be sure that the original source of this leak is Nokishita, who is all but gone ;).

This will be Cosina’s second Fujifilm X mount lens with electronic contacts after the Voigtländer Nokton 35mmF1.2 X. 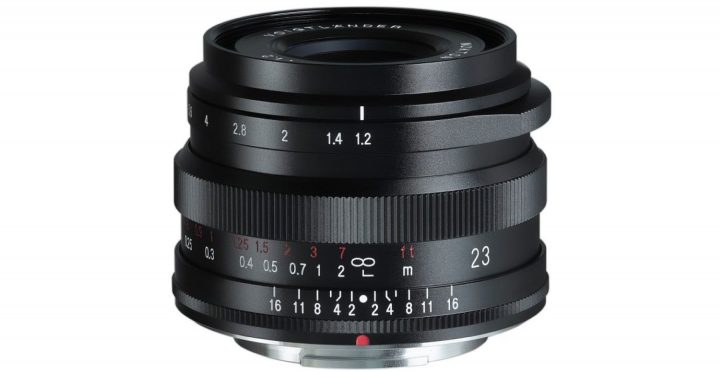 Now Cosina has published the main specs and a new product image (see above) of this lens at their website in Japanese, which I now report here on FujiRumors machine translated.

A large aperture quasi-wide-angle lens with the latest optics using one double-sided aspherical lens and two abnormal partial dispersion glass. Although it is a compact size, it has excellent resolution from the aperture opening, and large blur due to the large aperture of F1.2 can be obtained.

Just as the 35mm version, also this one has electronic contacts to transfer certain information such as EXIF data.

I love the look of this lens, and actually also of the Voigländer Nokton 35mm f/1.2 X. And although I am tempted to get one, I so far have not treated myself with one, since I’d pay for features (the electronic contacts) that do not work on my Fujifilm X-E3.

This is why I got the much more affordable TTArtisan 23mm f/1.4, which you can see attached to my X-E3 here.

At the bottom of this article you will also find which Fujifilm X cameras are currently supported.

At the CP+, Cosina displayed for the first time their Voigtländer VM-X close focus adapter, which will allow you to use Voigtländer VM and Zeiss ZM lenses on Fujifilm X-mount cameras.

“[google translated] Factorender VM mount and ZEISS ZM mount only. Mount adapter for mounting on Fujifilm X mount body. By incorporating a 4 mm stroke helicoid, it is possible to shoot “closer” from the shortest shooting distance of the lens body.”

Images of the new adapter on Fujifilm cameras below.