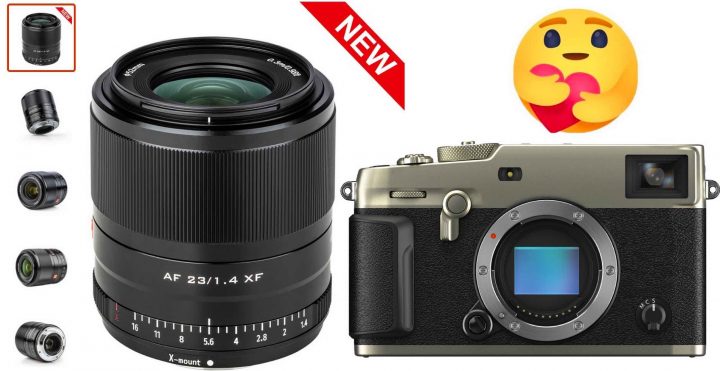 Back in May, Viltrox issued a statement that their X Mount AF lenses can damage the Fujifilm X-Pro3 and FujiRumors later on reported about a free return service Viltrox offered.

Now they are redesigning those lenses, so that they won’t damage your X-Pro3 anymore (see damage in this post).

Just a few days, Viltrox has also released a MK II version of the 85mm f/1.8. Now the updated Viltrox 23mm f/1.4 AF has been released too. 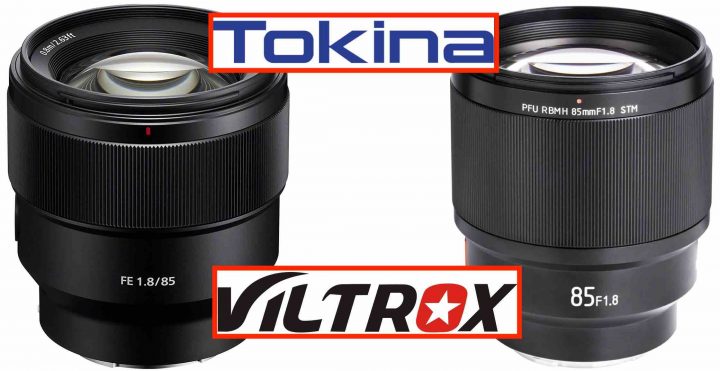 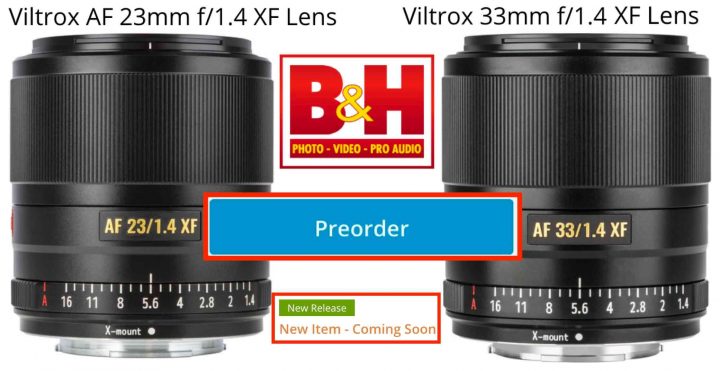 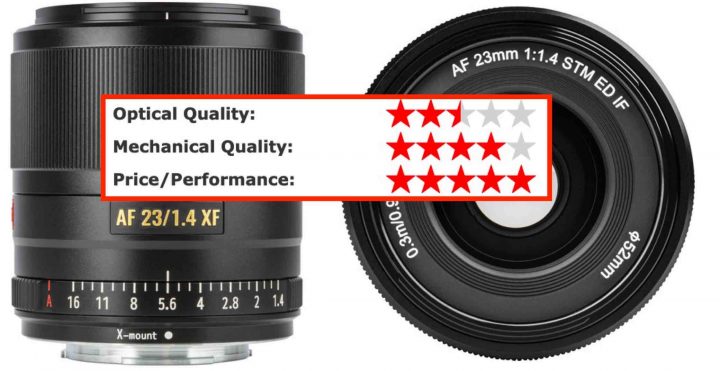 The Fujinon XF23mm f/1.4 (btw., my most used lens during my home-teaching vlogging career) won’t be dethroned in terms of image quality, but given that the Viltrox costs a fraction of the price of the Fujinon, it is better value for money, according to opticallimits. 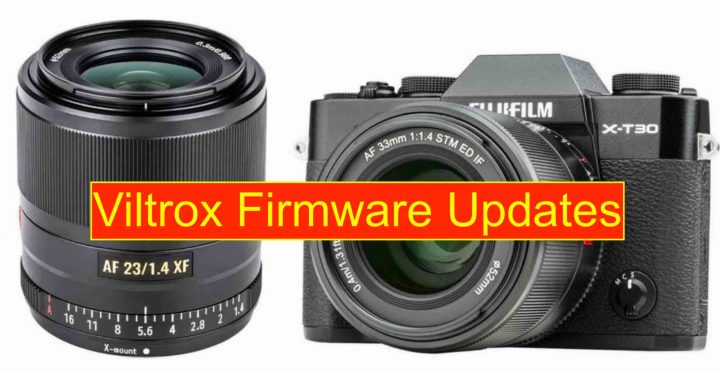