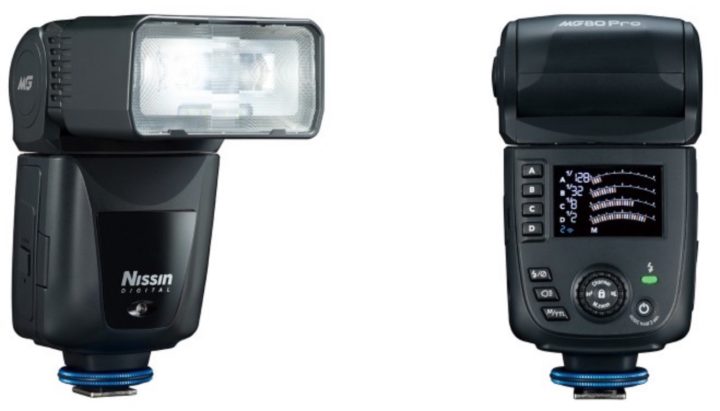 The Nissin MG80 Pro is equipped with a patented “Wide Variety Battery System” design to overcome the battery replacement challenge, which not only supports NiMH battery but also Li-ion (14500). Also, it is an advanced NAS 2.4GHz*1 Wireless built-in commander strobe for both on-camera and studio shooting. Back in February here, Nissin announced the Nissin Air 10s.

At that time, Nissin planed to release the Sony version in April, followed by Fujifilm & Co versions in the following months, but it seems there will be a delay.

In a press release of April 28, Nissin says that the launch of Sony version has been postponed to July “and the other models will gradually be released to the public in the following months.”

You can pre-order the Fujifilm version of the Nissin Air 10s at BHphoto, where it is currently still marked as available on Jul 18, 2017, but I guess this will change soon.

Nissin just released a Press Release that might be of interest for Fuji Strobist :)