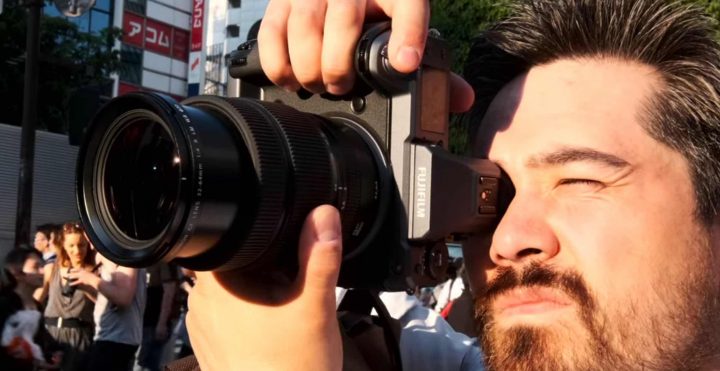 Here is what they say (video below): 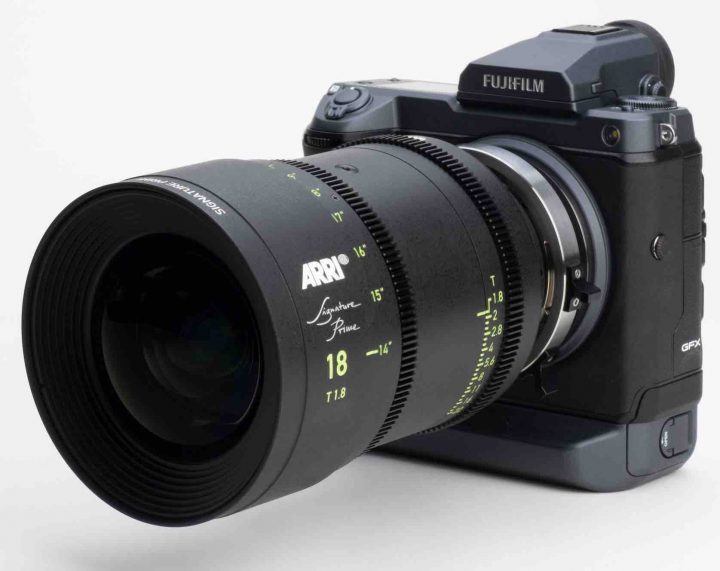 KIPON has announced an LPL-GFX Pro adapter, which will allow you to use Arri LPL mount large format cine lenses on the latest 100 MP FUJIFILM GFX100 camera.

BHphoto offers a bundle of 6 Arri LPL cine lenses for the price of 15 times the value of my car or 25 years of rent for my apartment. Check it out here.

For more affordable LPL mount solutions you have to look at Tokina’s offering here. 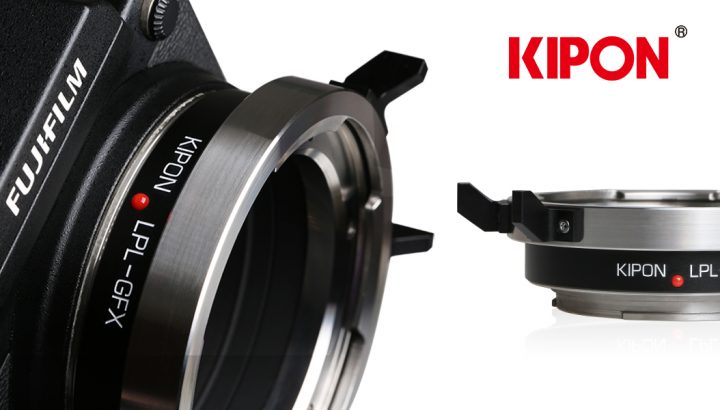 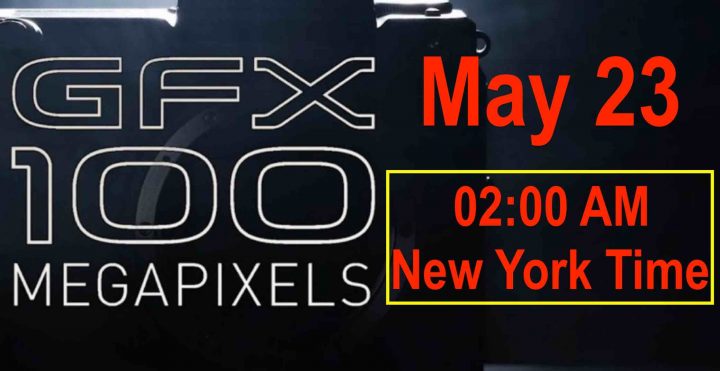 With the embargo lifted, the web will be flooded with first looks and samples, and FujiRumors will organize everything in a practical live blog for you.

Do not miss the non-stop FujiRumors live blog!

ALL THE GFX100 LEAKS 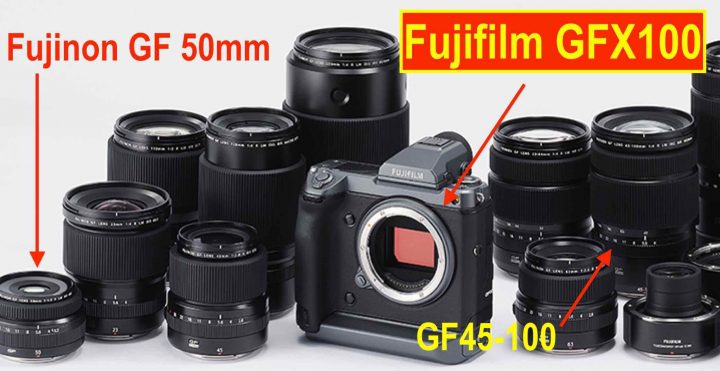