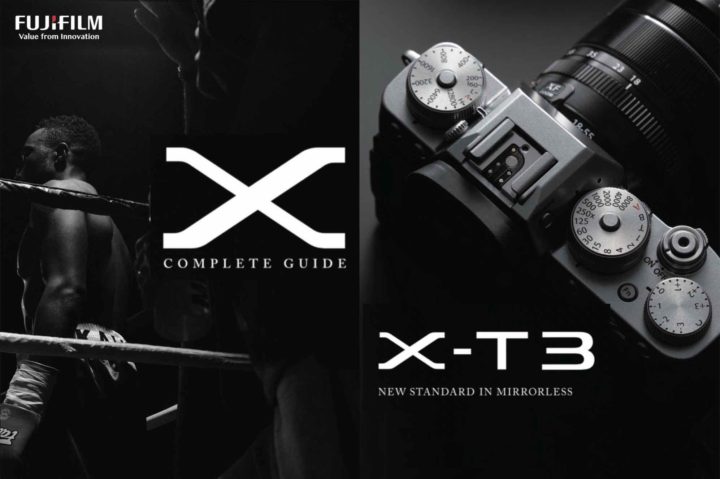 Well, Fujifilm also updated their complete X series guide (30MB PDF), which includes the Fujifilm X-T3 as well as the gear announced back in July, hence the Fujifilm XF10 and the Fujinon XF8-16mmF2.8 and XF200mmF2.

The Fujifilm X-T3 is available for pre-order at BHphoto, AmazonUS, Adorama, Focuscamera.

A Coffe for FujiRumors?

The last 72 (sleepless) hours here on FR were arguably the most exciting I ever had. Despite all the rumors, the X-T3 didn’t fail to surprise me, and I hope you had as much fun as I had.

If you appreciated months of X-T3 rumor work, feel free to use our X-T3 affiliate links for your purchase. No extra costs for you and it will help me to cover the costs of this blog and the ones of my growing need for coffee. :)

How to survive 72 hours of non stop #Fujifilm #XT3 blogging. #coffee #espresso #cappuccino #macchiato… as much as you can ;) 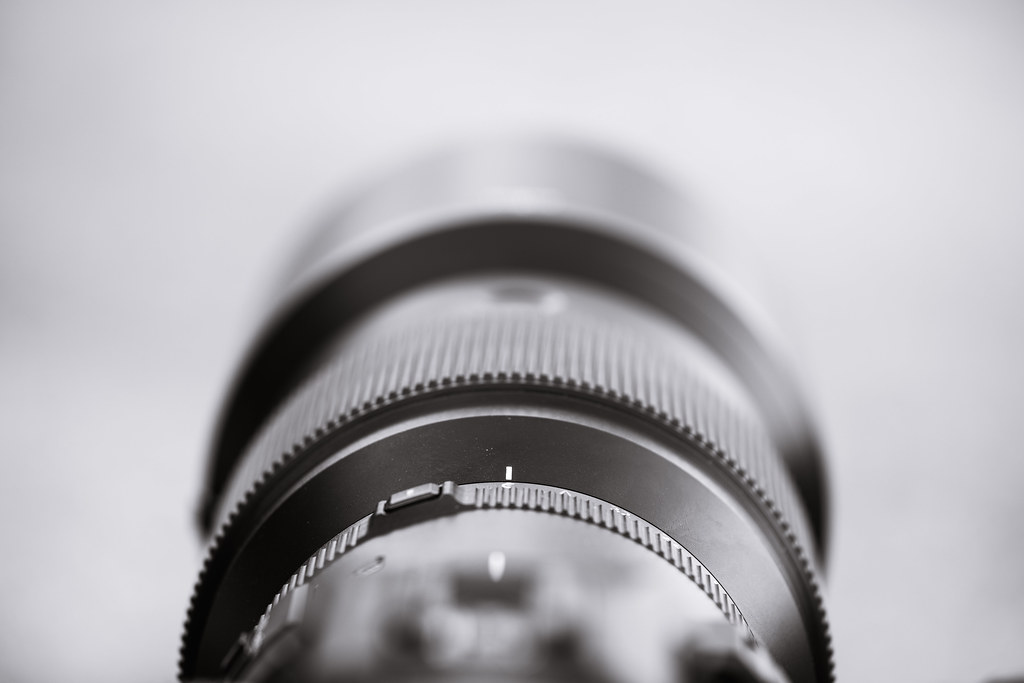 So is it all worth it? You should be able to decide for yourself after reading this first-look review based on pre-production samples of the GF250mmF4 R LM OIS WR, GF1.4x TC WR, MCEX-18G WR and MCEX-45G WR.

The Fujifilm XF10-24 is one lens I always lusted after. I also almost bought it, but at the end went for the smaller and much cheaper Samyang 12mmF2.

Regarding the XF10-24, I remember how it was launched just a two months before Fuji’s first weather sealed camera, the Fujifilm X-T1. At that time, here on FujiRumors I already told you that a the WR X-T1 would come in January 2014. So, when Fujifilm decided to launch the XF10-24 in November, we all hoped it would be weather sealed… but it wasn’t.

Now, I know that there are tons of X-shooters out there enjoying this lens day after day. But if you are like Jim, and bring it out into some really tough conditions, then you might be interested to read to rest of the story :)

Jim drove several hours to reach a simply stunning waterfall in Portland, at the Columbia river gorge. The gear he used is the Fujifilm X-Pro2, the Fujinon XF 10-24mm F4 OIS, the Feisol CT-3442 Tripod, the Really Right Stuff ball head… all packed into his Mindshift Rotation 180 Horizon.

Now, Jim is completely in love with the X-system. He loves the image quality, the form factor, the size, the usability, the dials… just everything. He says it “fits my style of photography”

But he also says that “photography is adventure” and that it is “completely unaccetable” that the only wide angle zoom lens in the Fuji system is not weather sealed.

In fact, after a while shooting in the very wet and humid waterfall envoriment, he couldn’t take pictures anymore, because “the lens gets wet and causes a lens communication error“. He says this is not the first time it happens to him. That’s why he owns two of these lenses and changes them, when one stops working. And once at home, he has to dry the lenses.

Jim apparently reads FujiRumors, since he knows about the XF 8-16mm F2.8 WR lens, which will come in early 2018 (I’ve shared the first rumor back in May 2016 (!) here). But he said he’s not sure he can wait that long for the XF 8-16. Hence, despite him loving Fujifilm’s image quality and usability, he is considering to switch to another brand.

Just a curiosity, on the way back, he uses a Beta version of an App, called “The Really Good Photo Spots“, which I think he’s developing right now. Based on your location, it shows you the best spots to photograph in your area.

See the video “I Broke My Lens….Again!” at Improve Photography Youtube

Of course, Jim is using the XF 10-24 in an enviroment it is not planned to be used (rainy/wet conditions). But if he wants to get the shot he wants with a Fuji camera, then he currently has no other choice than to go with the XF10-24. The next widest weather sealed lens in the Fuji line-up is the XF 16mmF1.4…. and evidently not wide enough for certain landscape photography.

So, Jim might do well to switch, because Fujifilm currently does not offer the lens he needs the most… unless he is willing to dry his two XF 10-24 for a few more months, until the XF 8-16 will be out.

Or, maybe, just use a plastic bag around your lens in the meantime ;)

And What About You?

Feel free to drop you thoughts and considerations in the comments :)