According to a trusted source (thanks), Fujiiflm will announce the Fujinon XF50mmF2 WR along with the Fuji X-A10 in November.

The XF50mmF2 WR will be the third compact weather resistant F2 lens after the XF35mmF2 WR and the XF23mmF2 WR.

It’s a well known fact, that the XF35mmF2 WR is a terrific success for Fujifilm. Also the XF23mmF2 WR seems to sell like hot cakes now… and I wouldn’t be surprised if also the XF50mmF2 WR turns out to be a winner, too.

have a Great day, We have seen 23/2 Real Life images here and here…. but I know you can’t get enough of it ;).  So here are a few more images of the XF23mmF2 WR and the Specs via nokishita and digicame-info

August 25… that’s when the XF23mmF2 WR and the X-A3 will be presented to the world. LIVE BLOGGING on FujRumors.com 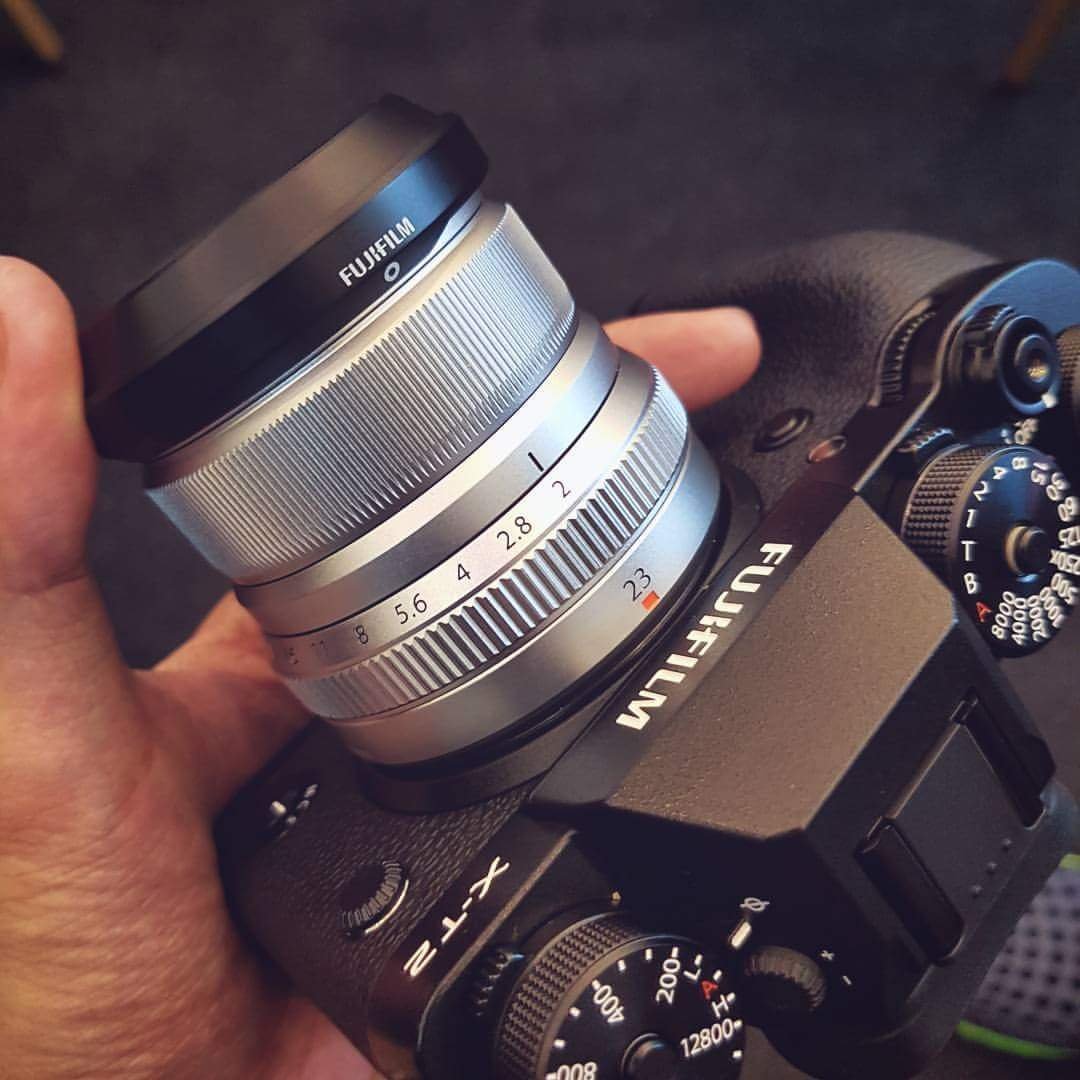 A source (thanks!) just send me a real life image of the Fujinon XF23mmF2 WR mounted on the Fujifilm X-T2.

And let me say this: I just love that tiny XF23mmF2 WR Lens Hood! Looks very different (and even more compact) compared to the XF35mmF2 WR Lens Hood. This with the X-Pro2 will be the perfect Street-Combo!

Both, the Fujinon XF23mmF2 WR and the Fujifilm X-A3 will be annouced on August 25. Live Blogging on FujiRumors… don’t miss it :-) Here are the images of the new XF23mmF2 WR!

Rumor has it that the lens will be announced in September.