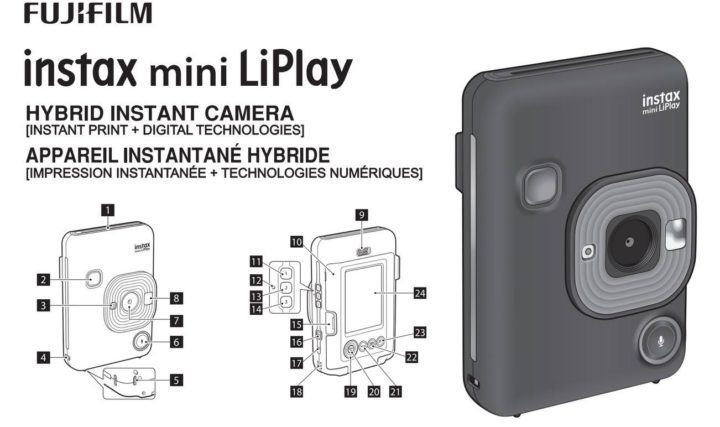 The Instax market is Fuji’s goldmine. Instax products are all over the very top positions of the AmazonUS best selling overall photo ranking. 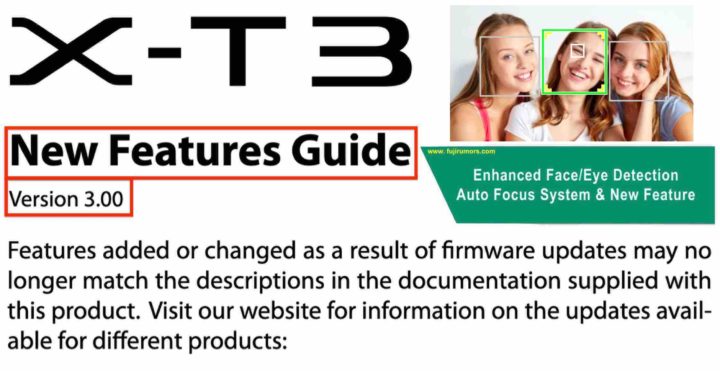 If I should judge from the amount of emails I have received in the last days, I’d say that you guys were more impatiently waiting for Fujifilm X-T3 firmware 3.00 rather than for Game of Thrones season 8 ;).

I promised you I will be ready to inform you 0.01 seconds after the firmware is published, and so I did.

And as usual, when a major firmware is released, Fujifilm has to update its Owners manual. So download now the Fujifilm X-T3: New Features Guide for Firmware 3.00 (PDF).

Some already asked for animal eye tracking, which is offered by Sony. Well, I remind you that this forgotten Fujifilm digital camera offered pet detection almost 10 years ago, so let’s hope Fujifilm will bring it to the Fujifilm X and GFX series, too. 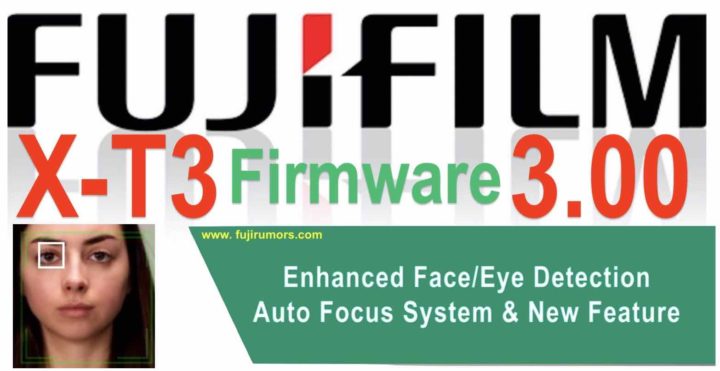 Fujifilm X-T3 firmware version 3.00 has just been released. You can download it here.

The firmware update Ver.3.00 from Ver.2.10 incorporates the following issues: 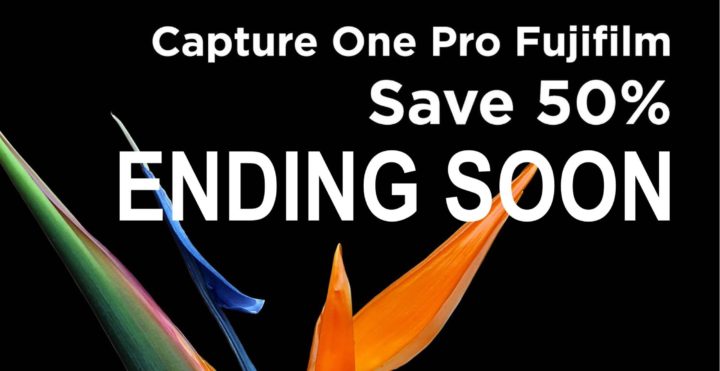 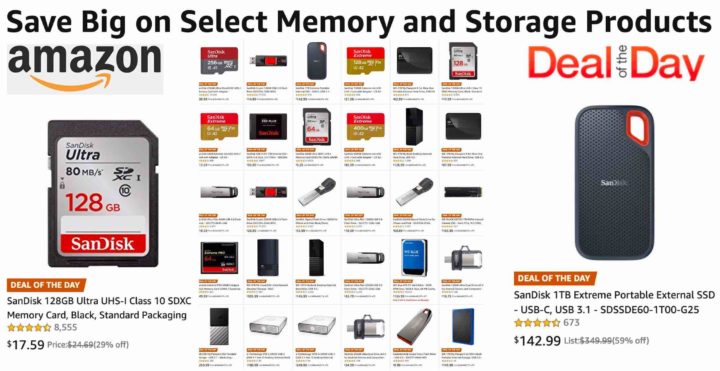 Deal of the Day

AmazonUS has a deal of day running on SanDisk and WesternDigital storage media.

You will find deals on:

If you go at the BHphoto Deals of the Day instead, the deals include a SmallHD 702 Bright On-Camera Monitor. 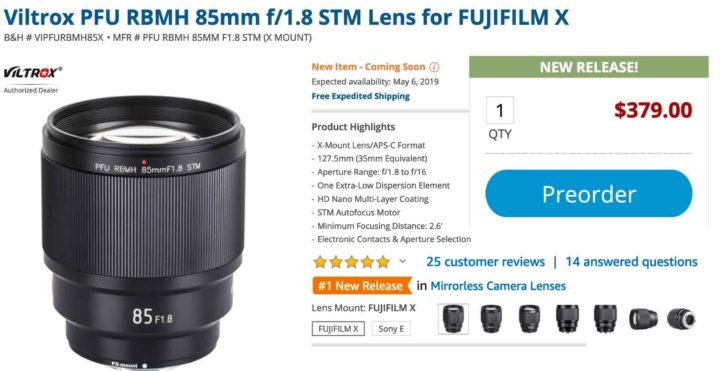 We have covered the latest reviews and compared it also to the Fujinon XF 90mm f/2 in a dedicated Viltrox 85mm roundup here.