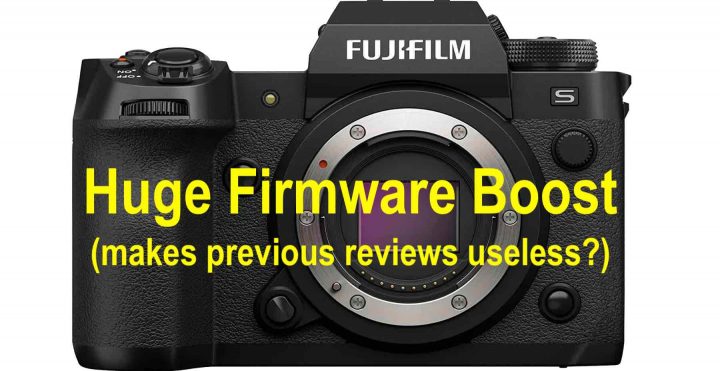 As a big lover of Montaigne, I live according to one of his maxim which says “suspend your judgement“.

Well, Montaigne’s life tip is definitely a good one also when it comes to pre-production gear.

We have seen DPReview fail to test new Fuji gear properly, others judging autofocus speed while using a camera that had not even the full menu properly written via firmware (some menu items were still marked with a questionmark!) and others commenting on burst performance when using CFepxress cards that are not properly working with the Fujifilm X-H2S.

So you see: lots of judgements and conclusions have been done in a time where there should be none!

And to underline that, I will give you this information I have just received by a new source (which I am very greatful for contacting me, and if I share it with you despite being a new source it means I have solid reasons to trust it): on June 15, Fujifilm released a firmware update for the Fujifilm X-H2S which introduced “incredible improvements“.

For us this means that whatever we have seen and heard about the Fujifilm X-H2S so far, we should take it with a grain of salt.

The real performance will only be unlocked once the final firmware is out, which should happen soon. And who knows, maybe the June 15 firmware was already the final thing, with all bugs ironed out and the final stills and video autofocus algorithm on it. 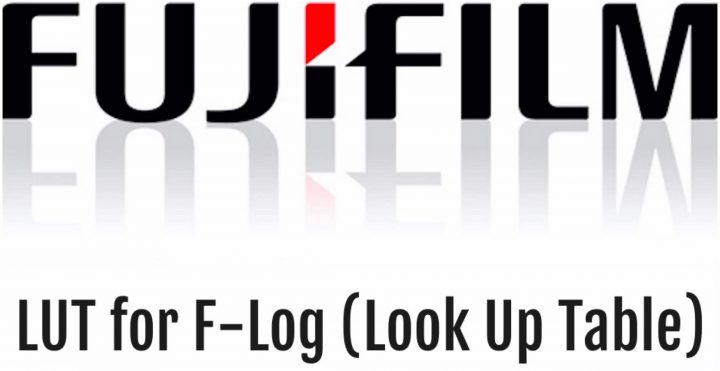 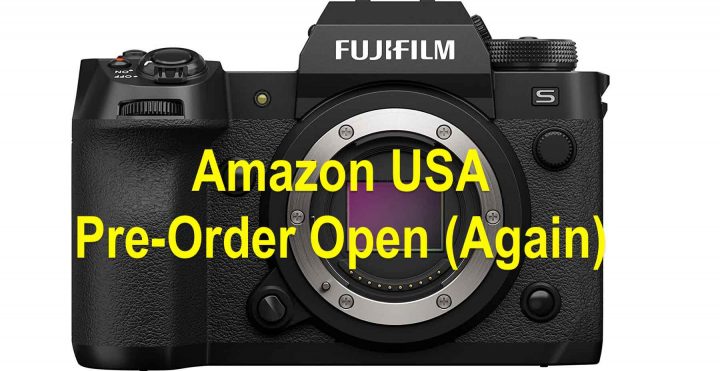 In the few hours the Fujifilm X-H2S was up for pre-order at AmazonUS, it jumped on the top position of the new mirroless camera releases and was 8th in the overall digital camera ranking. So definitely pre-orders were strong.

But for reasons I do not know, Amazon stopped taking pre-orders just hours after the Fujifilm X-H2S launch.

Well, if you are used to buy your gear at Amazon, then I am glad to report that the Fujifilm X-H2S pre-orders are open again at AmazonUS. 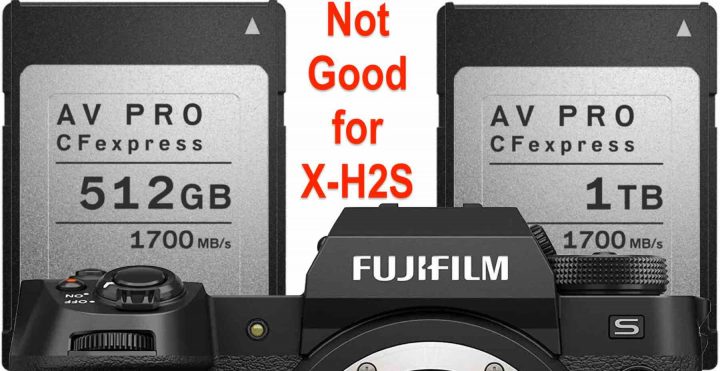 We saw that not all CFexpress TypeB card are made equal and that only these 4 card models can do it all and can do it best (among the ones tested by Fujifilm).

Other cards work well too, but maybe don’t give you as long bursts as others, or can’t record ProRes and so forth (full details here).

For your convenience, here are the cards recommended

In the comments to that article many were surprised that the AngelBird CFexpress Type B cards were not included in the list.

In order to try to get clarification, I fired off a few emails to sources asking if Fujifilm simply did not test those cards on the Fujifilm X-H2S or maybe if they did test them, and saw they performed so bad that they excluded it from the recommended CFexpress Card list.

Well, today a source wrote me back and told me that the Fujifilm did test them, and they did not perform well, so they did not include them in the list.

More precisely, the source mentioned the following card models as not working properly:

So these are the AngelBird card models you should definitely avoid to use on your Fujifilm X-H2S.

I am aware about the brand new AngelBird MKII CFexpress Type B cards. I don’t have info on those ones, but I think we can be cautiously optimistic that they will work fine. However, I still don’t recommend to buy any CFexpress Card except for the ones officially recommended by Fujifilm.

Once Fujifilm updates its recommended CFexpress card list, I will inform you.

For now, you are best off with these four cards: 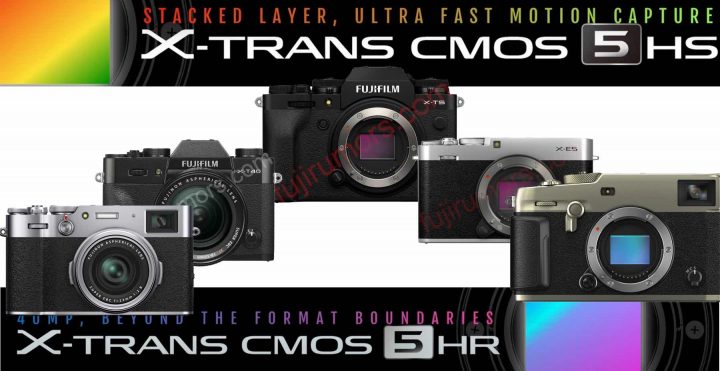