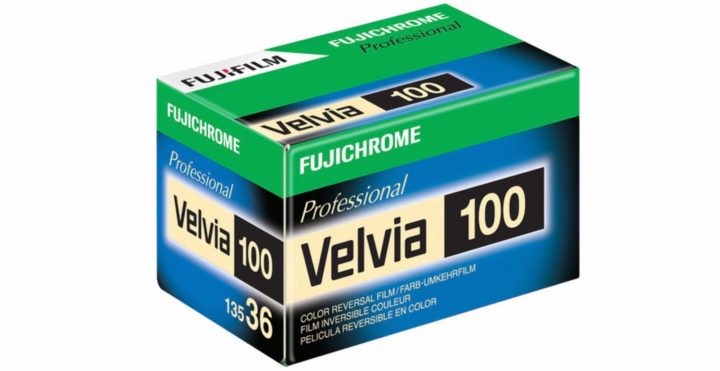 The very popular and still strong selling Fujichrome Velvia 100 film is now discontinued, but only in USA.

The film is now back-ordered at BHphoto. You can still find a few rolls on AmazonUS here and Adorama here.

The reason is that it contains toxic substances inside the layers of the film, that Fujifilm says poses no risk for your health.

On March 8, 2021, the Environmental Protection Agency (EPA) finalized a rule regarding the chemical phenol, isopropylated phosphate (3:1) (PIP (3:1)) (CASRN 68937-41-7) under the Toxic Substances Control Act (TSCA), which prohibited the processing and distribution in commerce, including sales, of the chemical and products containing the chemical. EPA also issued an enforcement policy on the same day stating that it will not enforce the ban on processing and distribution until September 5, 2021.

As a global leader in imaging, Fujifilm is committed to acting sustainably, and complying with all country regulations. As such, Fujifilm will discontinue FUJICHROME Velvia 100 Professional film in the U.S. effective immediately (July 6, 2021). 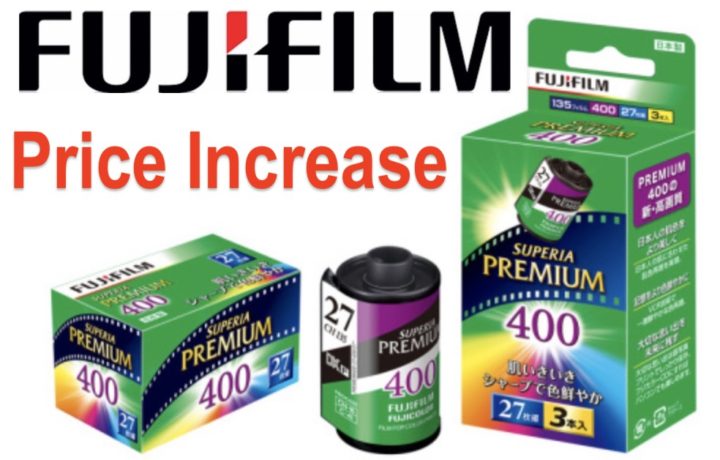 Fujifilm will raise prices on photographic film after June. Affected are:

Some film options will no longer be sold: