Today only, you can save big on Anker Power Core Battery Chargers officially recommneded by Fujifilm to charge your cameras while OFF/ON

Chris and Jordan from DPReview TVcompared the Fujifilm X-T30 and the Sony a6400. Here are their findings: 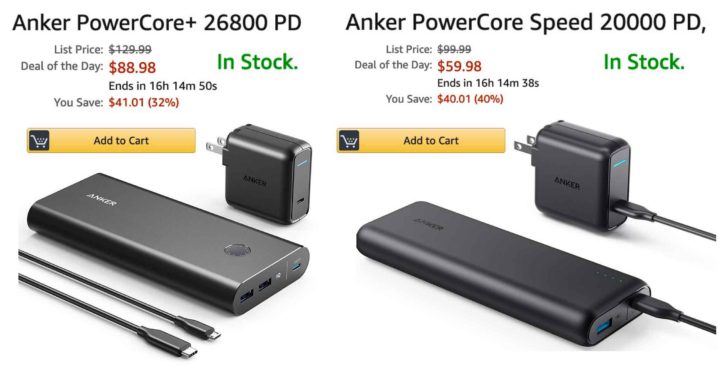 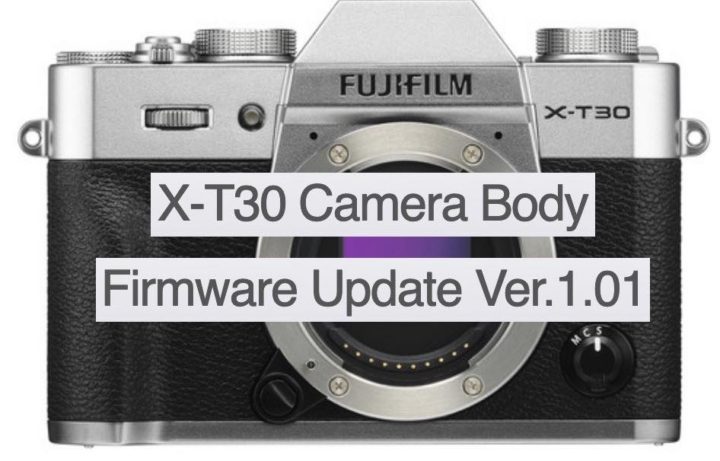 Fujifilm just released firmware update ver. 1.01 for Fujifilm X-T30 and announced another one for June.

Remember that you can update your camera also using the camera remote app (how to guide here). If you want to update via SD-card, here is the download link. In this case, we recommend you read Tips for Updating your Firmware 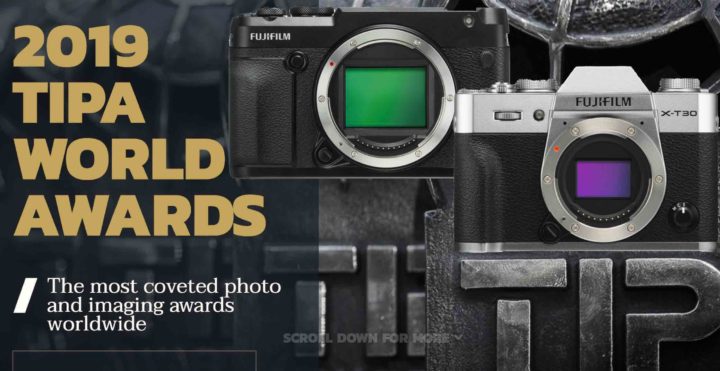 We already questioned a few times, if these awards make sense, by disclosing how the award business works. But for some reason many Fujifilm X and GFX still rejoice when they read about Fujifilm winning an EISA, TIPA or whatever else award.

So I don’t want to be the spoilsport here, let’s just ignore it all and rejoice once again :).

Oh, and btw, don’t take any award seriously, that does not assign a price to the stellar FUJIFILM XF 200mm f/2 R LM OIS WR. 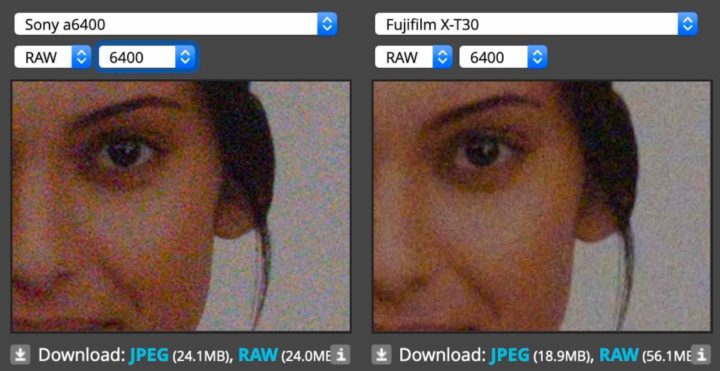 Fujifilm managers said that the X-T10 and X-T20 are Fujifilm’s worldwide best sellers. And it is pretty safe to assume that the brand new Fujifilm X-T30 will continue this success story.

The Fuji X-T30 is indeed a “little giant”. It offers almost everything the Fujifilm X-T3 offers, but for a cheaper price.

So time to dedicate to the Fujifilm X-T30 its own roundup.