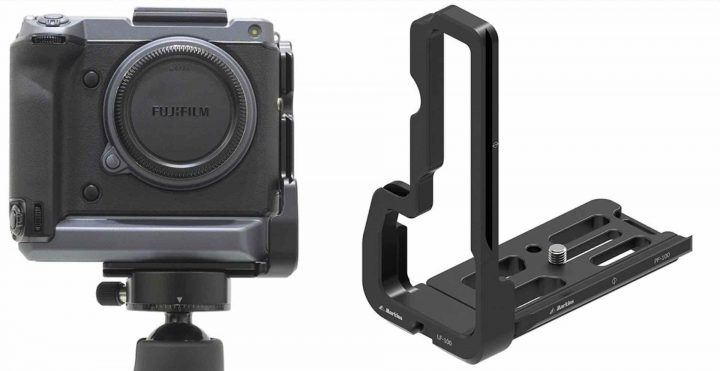 The PF-100 is a camera plate that is attached when using the Fujifilm medium format mirrorless camera “FUJIFILM GFX100” on an Arca-Swiss compatible head.

When combined with the LF-100 sub-plate, it can be used as an L-shaped plate (L-shaped bracket), and can be switched between horizontal and vertical positions without shifting the optical axis when using a tripod.

In both cases, a lightweight and strong aluminum alloy that is also used as an aircraft material is machined, barrel-polished, and then subjected to advanced hard anodizing (hard anodidine), which features high wear resistance.

It also has a smooth round finish and a high-quality matte finish.

The GFX100 is a flagship model of the “GFX” series equipped with an image sensor of 43.8 × 32.9mm (about 1.7 times the 35mm size). This is the first commercial medium format mirrorless camera equipped with a sensor with more than 100 million pixels. Supports image plane phase difference AF, in-body image stabilization, 4K / 30p movie shooting, and more. Released in June. The actual price of a single body is around 1323,000 yen including tax. 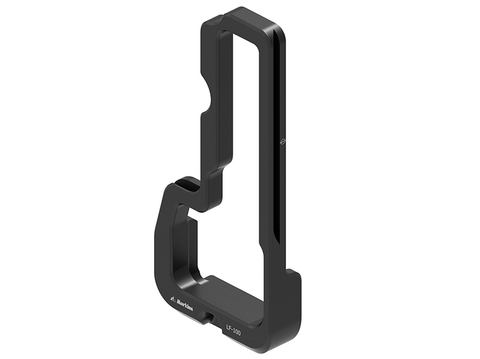 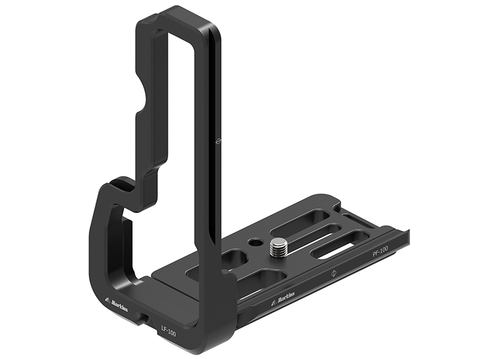 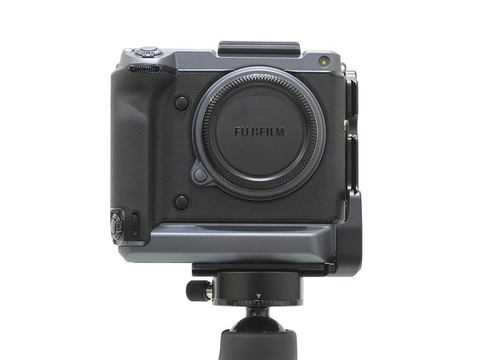