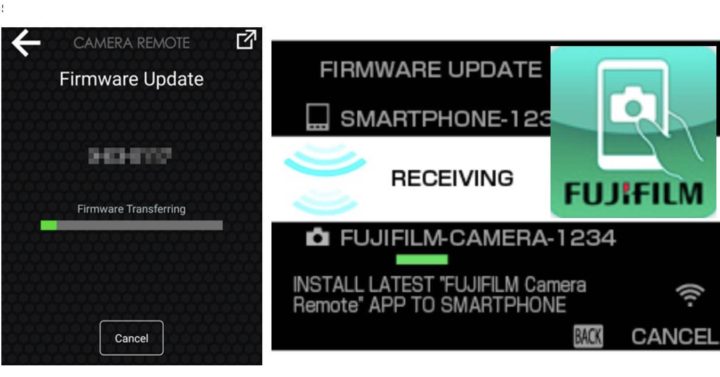 In their wonderful X Summit event, Fujifilm said they have released over 250 firmware updates since the first X series has been launched 8 years ago.

That’s a hefty number, so knowing how to properly update your camera is very important.

In fact, every time an update is released, I get contacted by X shooters having issues with it. In 99,9% of the cases it helps them to read:

But today I’d like to focus on how to update your camera using the Fujifilm camera remote app.

In fact, a Fujifilm manager revealed here that way fewer people than expected (and hoped) update their camera using the App.

And since the manager looked pretty sad about it, I thought I jump in and help a bit by sharing a “How To” guide on FujiRumors.

The update via camera remote is honestly pretty intuitive and straightforward, but the main goal of this article is simply to create a bit of awareness for the in-App-firmware-update-method.

So, if your camera has bluetooth, give it a try, next time your camera gets some Kaizen love.

Oh, and dear Fujifilm X-T3 owners, your camera will be updated in April as Fujifilm said… so you are next :).

So, down below is the guide.

Connect the smartphone or tablet to the Internet and download the camera firmware from the FUJIFILM website.

Copying the Update to the Camera

After downloading the firmware, copy it from the smartphone to the camera. 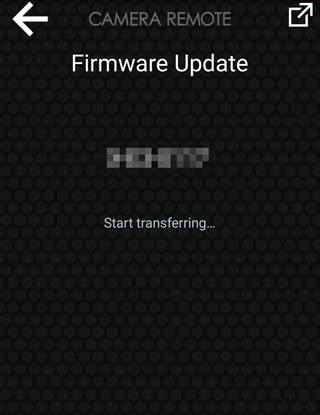 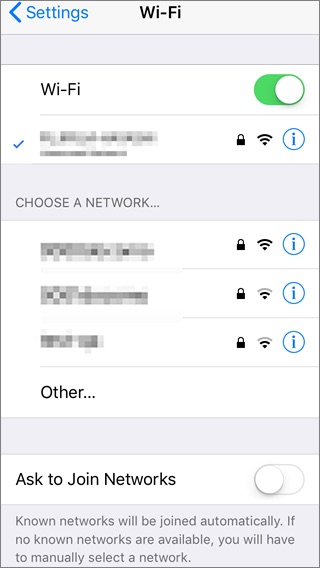 Perform the update using the firmware copied to the camera.