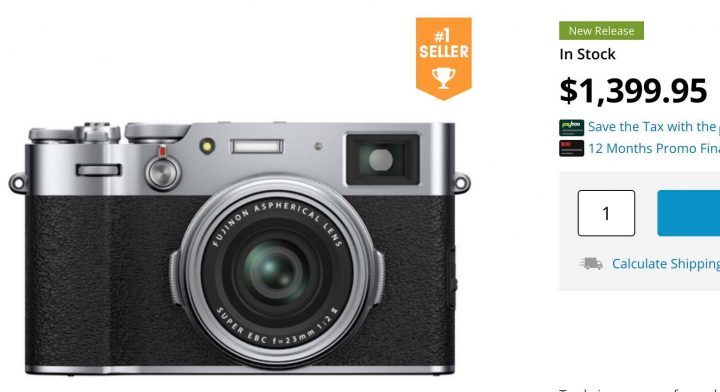 Now DPReview made a comparison between the Fujifilm X100F and X100V lens performance. They write:

Probably the most important change is the addition of a second aspherical element, which Fujifilm claims increases corner sharpness, and greatly improves image quality at close focusing distances at wide apertures.

INFINITY: The X100V’s new lens delivers comparable peak sharpness to that of the X100F, but superior sharpness and contrast towards the edges of the frame. Even at F5.6 and F8 the new lens out-resolves the old design across most of the frame, making the X100V more useful than the X100F for landscapes and cityscapes. For optimal cross-frame sharpness at wide apertures though, both cameras (but especially the X100F) reward some experimentation with exact focus position.
MEDIUM FOCUS: At a medium focus distance of the sort you might be working at for a typical portrait, the X100V’s lens is a close match to the X100F in terms of resolution at equivalent apertures, but offers higher contrast and slightly smoother out of focus areas. This results in the impression of fractionally less depth of field from the newer lens. In practical use, the biggest challenge to successful wide-aperture portraits on both cameras is focus accuracy.

CLOSE FOCUS: Again, the higher contrast and better edge-to-edge consistency of the X100V’s files makes them more attractive than equivalent images shot on the X100F. While neither camera delivers bitingly sharp images when shot wide open, files from the X100V are more consistent, with little of the ‘haze’ at wide apertures which is characteristic of the original 23mm F2 found in the X100F.

MINIMUM FOCUS: Ultimately, we wouldn’t recommend either camera for extreme closeup photography, (neither is really ‘sharp’ anywhere until F4-5.6) but for practical purposes, despite its slightly lower peak resolution, the new lens in the X100V is clearly more capable. There’s little of the haziness which X100-series users have come to expect, which makes images much more usable for everything barring critical applications.

You can read the full article and see the sample images at dpreview.