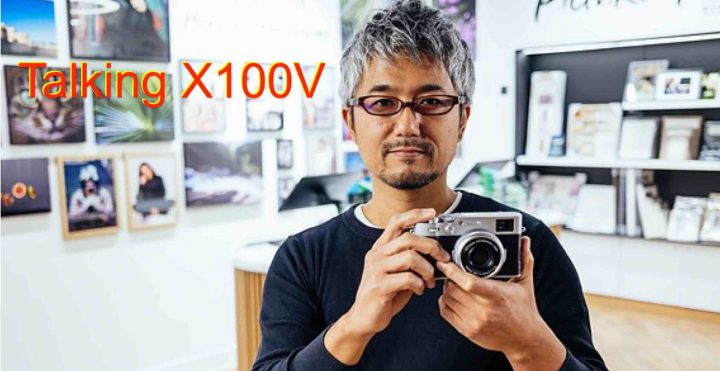 They talk about the Fujifilm X100V.

Fujifilm Camera Design Development and about Smartphones and Ai

You can read the full interview at dpreview.