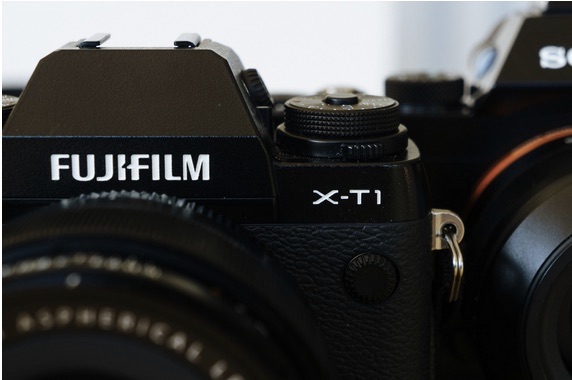 “My life changed on the 30th of April 1975 [Note: last day of the Vietnam War], because on that day – when Americans flew from the roofs of Saigon – a skilled Vietnamese thief was able to steal a [shoplink 38356 ebay]Leica M3[/shoplink] of an American. I met him at the market of Saigon a few days later and bought that camera. Wonderful. Simple. For 100 Dollar! It became the camera of my life. […]

I start this article quoting this excerpt from Tiziano Terzani’s wonderful and highly recommended book “Das Ende ist mein Anfang“ (The End is My Beginning)“, just to make it clear right from the start: to me, there is much more in photography than mere specs. Sure, specs are exciting, yes, but I need more.

However, there are some other folks out there, who, like me, also prefer Fuji’s overall shooting experience, like littlebigtravelingcamera, who compared the Fuji X-T1 with the Sony A7r. He says:

“On paper the Sony clearly wins. […] But there is more that makes a great camera. It is not just the sensor. The shooting experience plays an important part too. The Fuji X-T1 just disappears when I shoot it. Everything feels natural. I never have to use the menu. The Sony is different […] Shooting feels less natural […]. There is no need to dig into menus most of the time if you set it up clever but it is just not like shooting with the Fuji.

Regarding cameras to me it is a tie.”

Believe me, I’m honest when I say that Sony makes great cameras, is a great innovator and makes the best sensors out there. Everyone who bought a Sony made an good choice. But there is something I miss there.

Now, I won’t go so far to say like Diglloyd that Sony is “a company that really does not understand photography”… but there is something I can’t find in the Sony World, but only find in Fujifilm so far. But you have to look behind the specs to see it.

I’ve fastened my seatbelt and put on my helmet… I’m ready for the shitstorm ;)

P.S.: Even some Hardcore Sony Shooters (who own the A7rII) agree with this post ;)