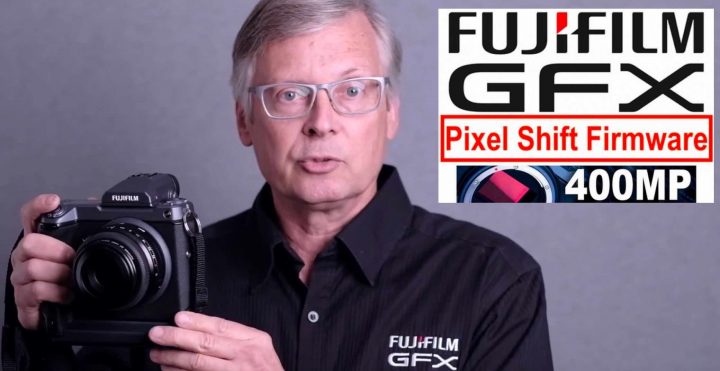 FujiRumors has already shared a first look on the new feature, a collection of feedback we got from members of our massive Fujifilm GFX group.

Some got good results, others not. So it’s definitely a feature you should learn to master, making especially attention to avoid any movement from the lens, camera, tripod and even from the ground around the tripod.

Most of what they say has already been explained by Fuji Guy Francis at the official Fujifilm GFX100 pixel shift launch.

So what’s new in this video? Well, not much, but there might be something you might have missed, and also some little new things. Let me sum them up for you:

That was it already. But down below I will share more videos about the new Fujifilm GFX100 pixel shift feature.

However, the richest and best feedback about the new pixel shift feature can definitely be found in our extremely active Fujfiilm GFX group.