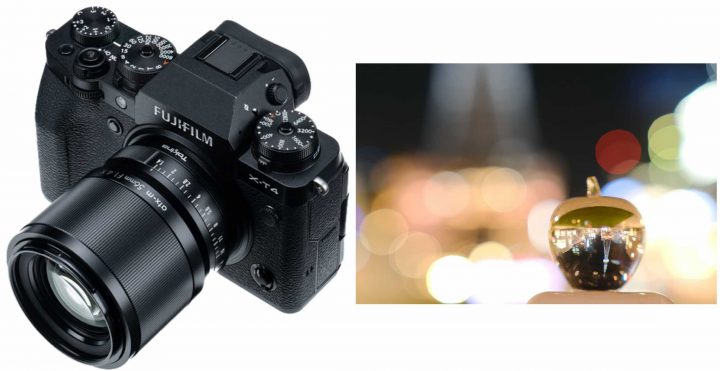 Tokina announced on their website that the worldwide sale start for the Tokina atx-m 56mm f/1.4 will be August 6. You can read the full announcement down below.

Also, you can now find the first first look blog posts and videos, which you can also find down below. 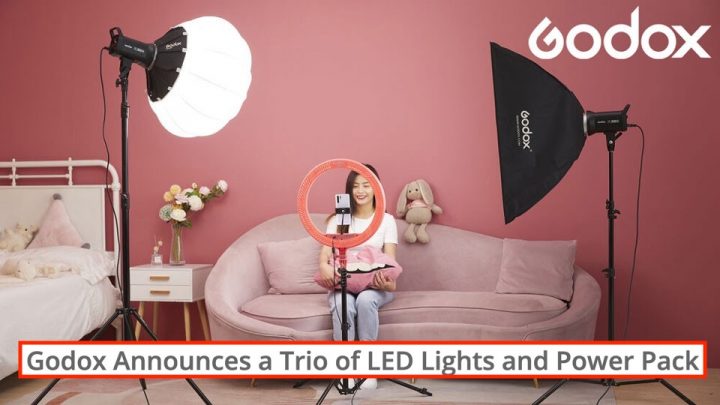 Here is a roundup gravitating around flashes.

Most of the roundup will cover Godox, as it is arguably the one brand that grew strongest over the past few years. And in fact, new Godox gear has been announced recently too. There will be also reviews about the Godox AD100 Pro pocket flash.

But we will cover also Jinbei and Yongnuo.

Jinbei released two pieces of TTL lighting gear with full Fuji support. A couple of months ago Jinbei released a round-headed flash with a touch screen called HD-2 Pro. There is another monolight called HD-200 Pro. A video in Chinese showing an X-H1 user with his HD-2 Pro and HD-200 Pro in a studio setup here. The HD-200 Pro unboxing video from the official Jinbei channel in Chinese here. 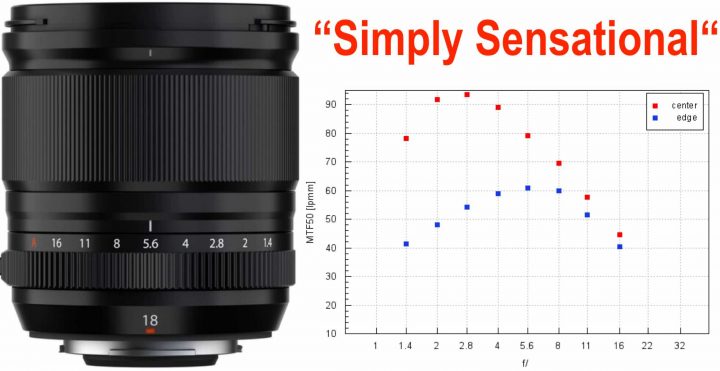 After getting the Gold Award by DPR, being immensely praised by ePHOTOzine and getting stellar customers reviews at B&H here, at AmazonUS here and at Adorama here, the Fujinon XF18mmF1.4 gets another fantastic review by lenstip.

Here is what they write about the resolution capabilities of this lens: 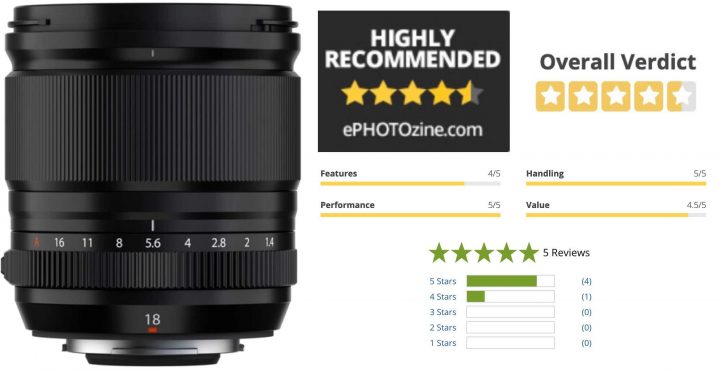 The Fujinon XF18mmF1.4 keeps up its victory parade.

After getting the Gold Award by DPR, it is now also highly recommended by ePHOTOzine with a long list of virtues and just minor negatives (none of them has to do with image quality).

In fact, in their latest review they write:

You can see the video above and read the summary below.

In short: There is no competition. It makes no sense to even try to compare anything APS-C related to Fujifilm right now. It is hands down the best APS-C choice and dominates in basically every area, except one: autofocus.

To be clear, it focuses great, all cameras in this shootout do. But where it is not on par with Sony and Canon so far, it’s autofocus tracking.

All cameras have very good autofocus.