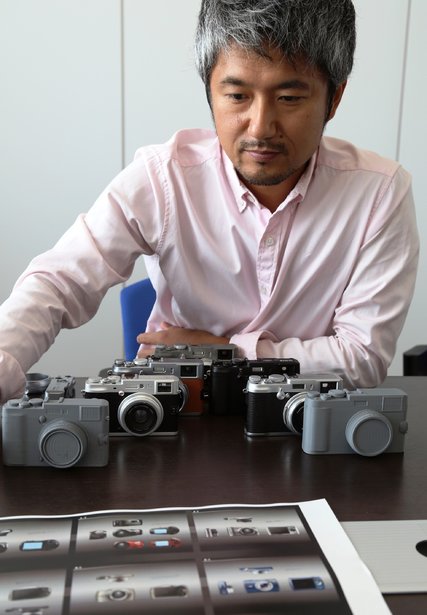 Now we have a first real number about the X-series sales. The New York Times says in an article here (Fujifilm Finds Niche With Old-Style Cameras That Mask a High-Tech Core) that Fujifilm “has sold more than 700,000 X-series cameras since the first model, the X100, was introduced in 2011“. We also know from Fujifilm itself that the X100 has been sold 130,000 times.

Thom Hogan commented these numbers and said here “It’s a low number, lower than I expected (I recently wrote that I thought they had hit at least 1m units). It shows just how tough the camera market really is.”

Did you expect stronger sales? Feel free to drop a comment.