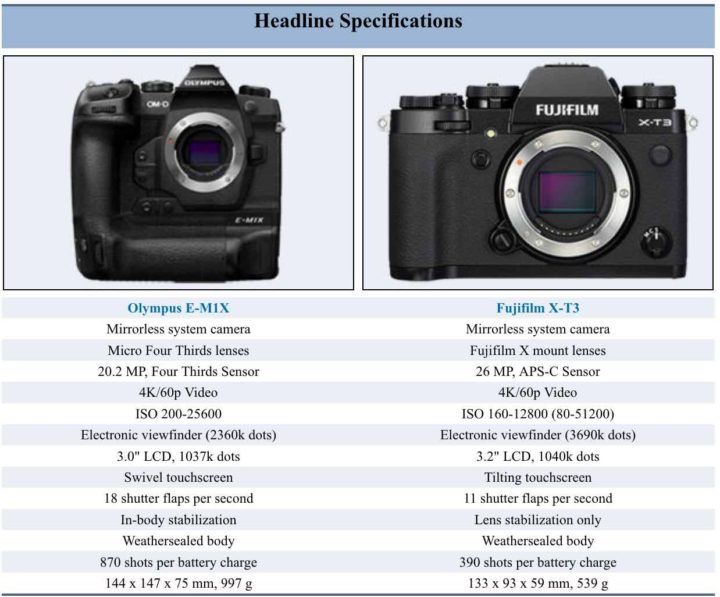 Also, remember there are special limited time deals on the Fujifilm X-T3 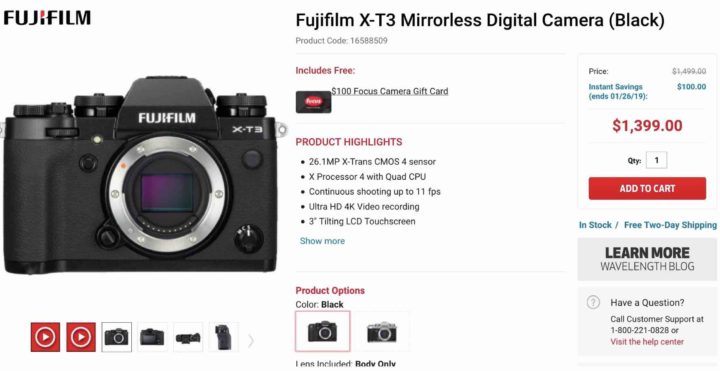 There are a few special deals on the Fujifilm X-T3:

Just because it’s often asked in the comments: yes, Focuscamera is an authorized Fujifilm US seller. 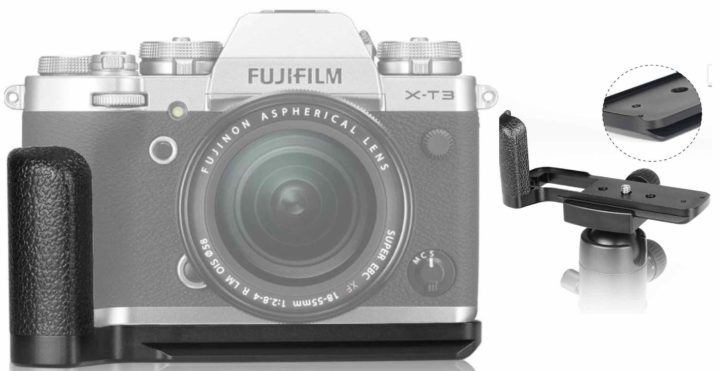 You can find it also at AmazonDE, AmazonUK, AmazonIT and AmazonFR

The grip has an Arca-swiss compatible slide at the bottom, allowing you to attach it to a tripod easily.