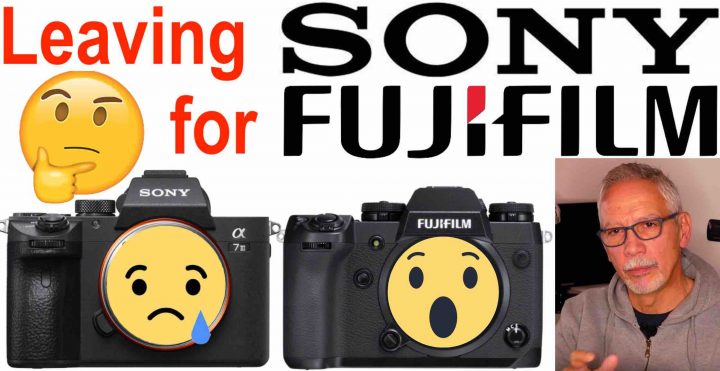 From Sony to Fuji – Why?

Now, after using Sony for a while, he switched back to Fujifilm.

In his (Italian) video he explains why.

But don’t worry, you are lucky that FujiRumors is a polyglot (I speak 4 languages), so I am going to translate it for you ;). 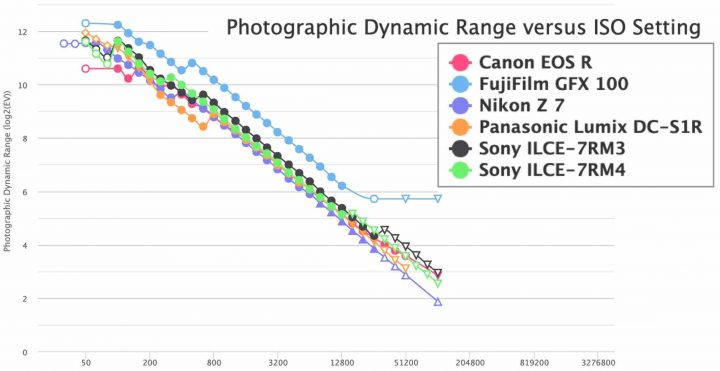 Photons to Photos added the Sony a7rIV to their database, and you can now compare it to all other cameras, including the Fujifilm GFX100. 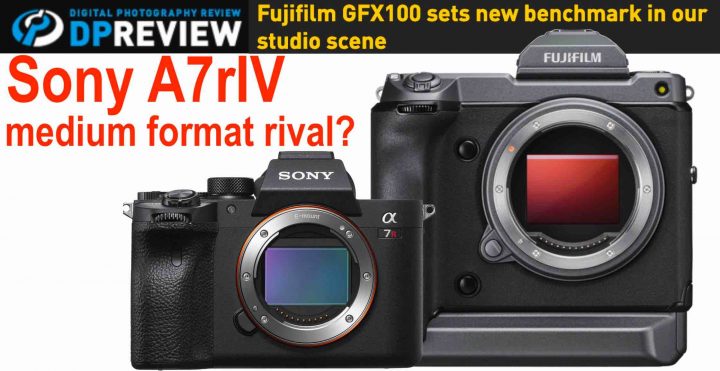 Sony launched the Sony A7rIV. You can read the facts and see the live stream again here.

The Sony A7rIV is a very fine camera, and I know at least one guy, who won’t be able to resist the temptation of buying it.

But one thing really grabbed my attention during the official presentation: the regular reference to medium format image quality.

The first reference comes from a Japanese Sony manager, who says: