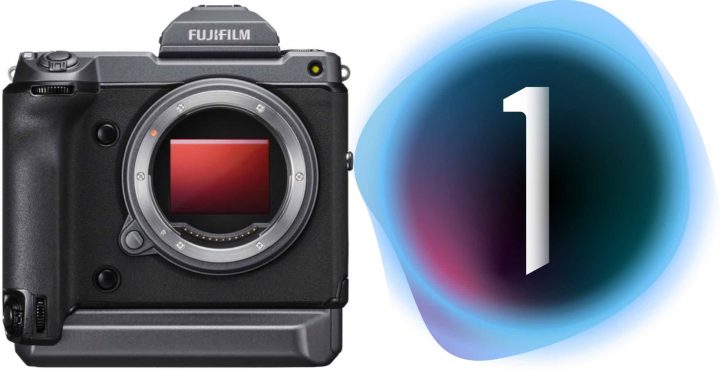 Capture One 21 version 14.0.2 has been released. Down below are the details. For the full release notes click here. 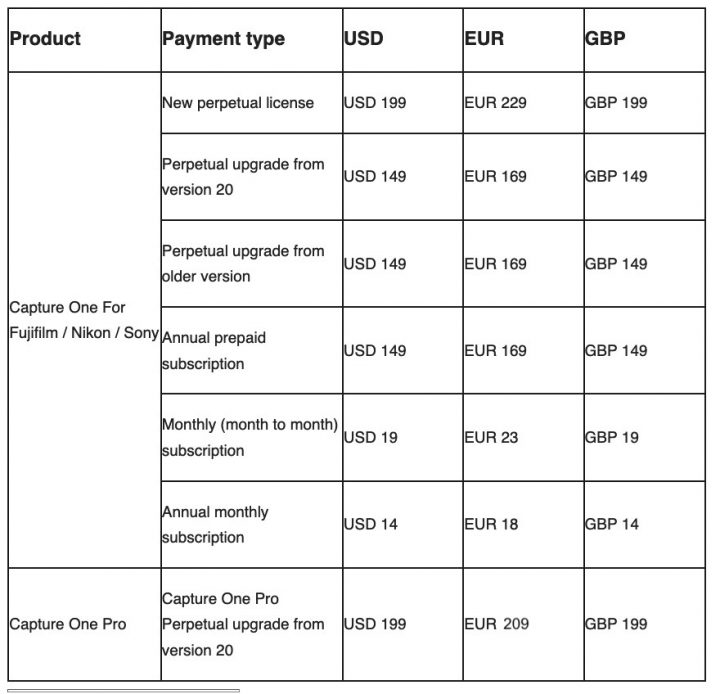 Starting from January 11, Phase One will raise the price on some Capture One versions.

The price increase affects Capture One branded version (hence also the Fujifilm version) and Capture One upgrade from 20 versions.

The price will not change on Capture One 21 new licenses, annual and monthly subscriptions and also not on annual prepaid versions. Capture One will also increase activations to 2 per license for these products.

Until January 11 you can still grab Capture One for Fujifilm and upgrade from Capture One 20 to 21 with the old prices.

Above you can see the new prices. The old prices valid until January 10 can be found at the Capture One Store. 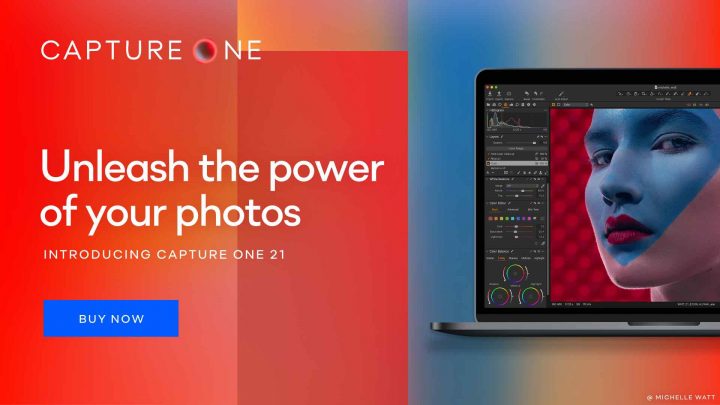 Capture One 21 has just been released.

It brings new features like the “Dehaze” tool, HEIC support, Speed Edit and more. You find the full press release down below as well as a number of videos that introduce some of the new tools. 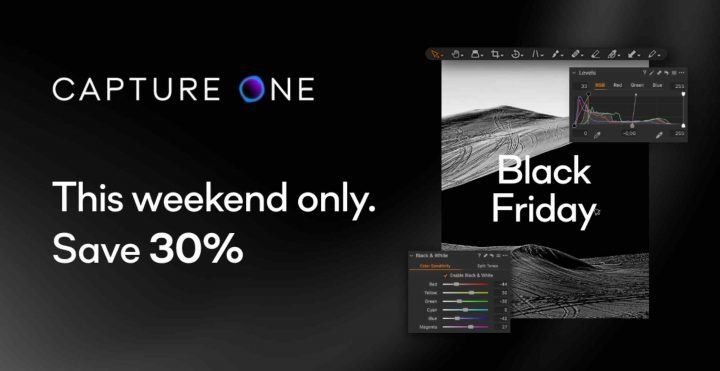 This weekend only you can save 30% on all Capture One products, including Capture One 21 pre-order. Use code BLACKFRIDAY30 at checkout.

On top of the discount, new customers get a FREE upgrade to Capture One 21, if they purchase these products:

Use code BLACKFRIDAY30 at checkout to get the discount.

You can get Capture One 20 here 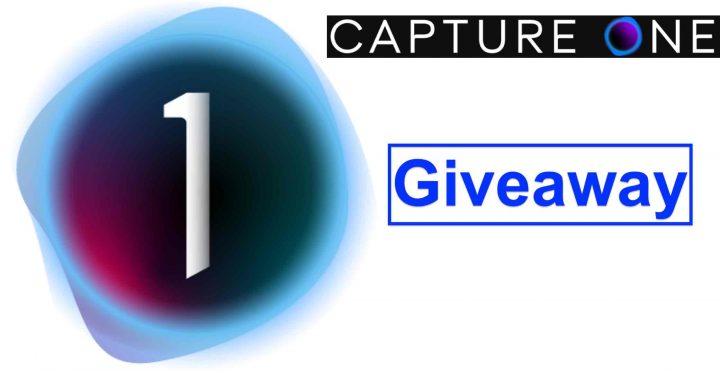 Today I take a bit of your time to let you know that FujiRumors has launched a new giveaway. This time, one lucky winner will get:

Here is how you can join the giveaway:

Use the giveaway box down below or access this link to enter. The contest ends 09/14/2020 Eastern Time.

The winner will be contacted via email by me and get the full price discount voucher codes.

It Was Inevitable: I am Leaving Lightroom for Capture One Pro