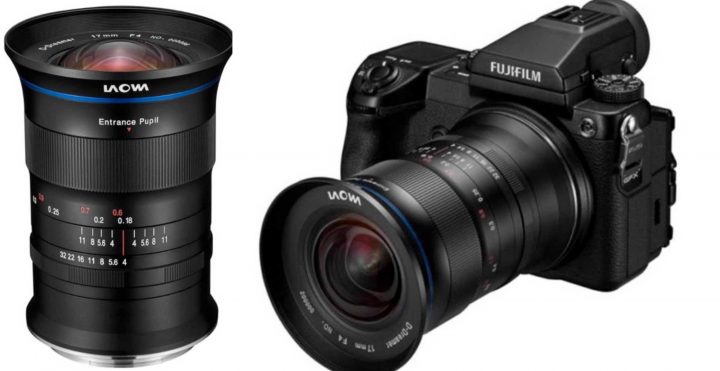 The wait was longer than expected, but it seems that the Laowa 17mm f/4 Zero-D GFX will come soon.

It will be priced at $1,249 and down below the google translated version from the Chinese site xitek.

When I visited Venus Optics at Photokina 2018, they told me the Laowa 17mm f/4 for GFX will come in December 2018, later on they told me it will come in March 2019. Well, now let’s hope that the wait is really soon over!

Also, some specs have changed now as opposed to the one displayed at Photokina. The aperture blades now seem to be 5 instead of 7 (a typo?).

For your convenience, I have translated the latest specs list appeared today in China and compared it to the ones I photographed at the Venus Optics booth at Photokina 2018.

Brought to you first, here on FujiRumors ;)