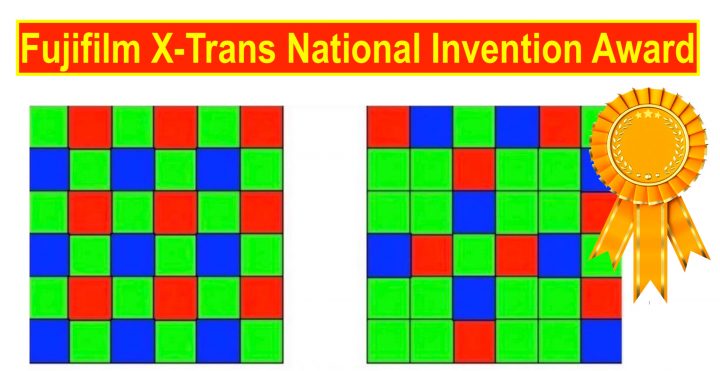 The Fujifilm X-Trans sensor has been awarded with the “National Invention Award” by the Japanese Ministry of Education, Culture, Sports, Scienes and Technology.

Finally a recognition, for a techonlogy, the X-Trans sensor, that has never really been marketed well by Fujifilm, and is sometimes misunderstood in the photo community.

I have written about the virtures of the X-Trans sensor vs Bayer sensor (and vice versa).

Let’s hope that, with today’s recognition, Fujifilm will start to promote X-Trans in a proper way. 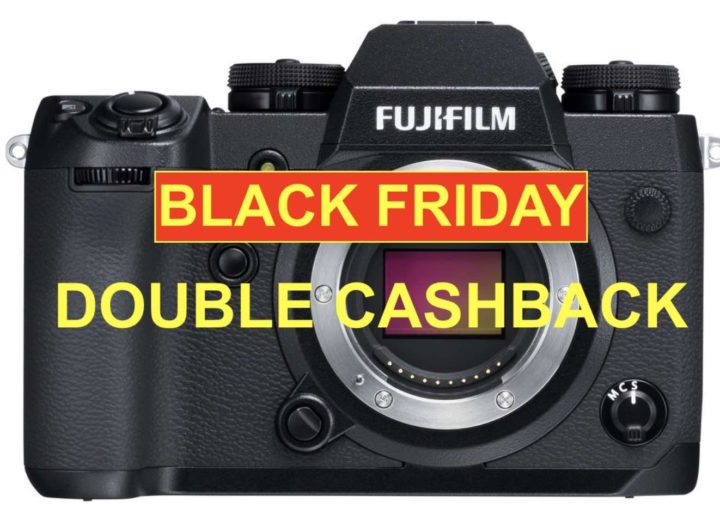 Now we have received the full list of deals (thanks to the source :) ).

In some EU countries (I don’t know which ones exactly) you will get up to double cashback on selected Fujifilm gear.

Fujinon lenses are already discounted, but won’t get any additional savings for black friday.

The Fujifilm X-H1 evidently didn’t sell as well as Fujifilm was hoping, given the massive discount it gets only 9 months after its launch.

Amazon, Yes or No?

I have checked Fujifilm Germany, Fujifilm UK and Fujifilm France, and they all have their local Amazon (AmazonUK, AmazonIT, AmazonFR) listed as “Qualifying Retailer” (see screenshots below).

However, you will get the cashback only, if you purchase directly from Amazon, and NOT from their marketplace, unless the marketplace reseller is also included in the qualified dealers list.

To see the full list of qualified retailers in your country, you can visit Fujifilm’s new EU Promo page, fujifilm-connect.com/promotions (the old one is no longer updated), click on your country, then on “more info” and finally on “Qualifying Retailers“.

The new EU Promo page will also show you, if the double cashback deal runs also in your country.

There are already early black Friday deals available. For example:

Fujifilm Australia just launched this campaign today, where photographers can book a night on Fujifilm’s private island in Fiji.

On that island you will find also the latest and greatest Fujifilm gear, such as the Fujifilm X-T3.

Fuji Island is available for private hire and overnight luxury stays until 7th December 2018, for $2,200 per night.

The good news for those located in Australia, but who can’t afford it, is that you can also win a 2 night stay on that island (flights and transfers included). ​All you have to do is comment on this Facebook post and if you are lucky, you might get your ticket to paradise!