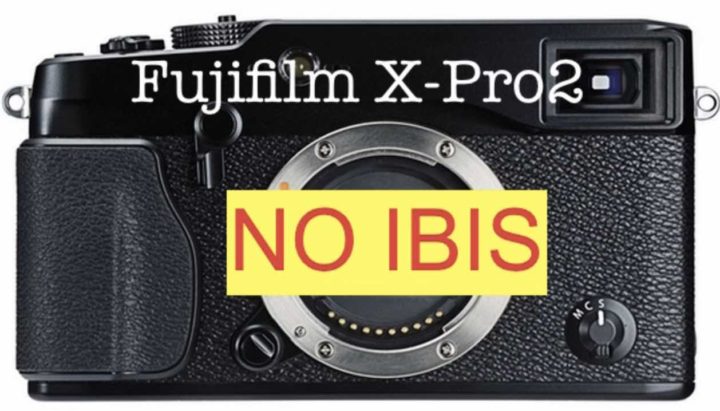 According to a trusted source, the Fujifilm X-Pro2 will not feature IBIS. For some this will be a bummer, for others not.

But also IBIS has some strong PROs

These are just some Pros and Cons. A more in-depth comparison can be read at photographylife.

Oh…. and always keep in mind: both, OIS and IBIS, will only compensate the shakiness of your hands and NOT for the movements of your subject. For the latter, in bad light, you simply need fast lenses, and luckily Fuji has many nice ones to offer.

Over these years Fuji has built up a terrific OIS system (see this Canon Vs. Fuji OIS Video), arguably the best one you can get on the market. And if I had to choose between OIS and IBIS, I’d go for OIS. But, as always, there are several aspects to consider, and everybody will have a different answer according to the different needs. There is, as so often, no right or wrong answer.

That said… it seems that the market likes/needs cameras with the label “IBIS” (just like the label “weather sealing” is a strong selling point) and we all want Fuji to sell more cameras, right? So would it be time for Fuji to put that feature into their future X-cameras? What do you think?