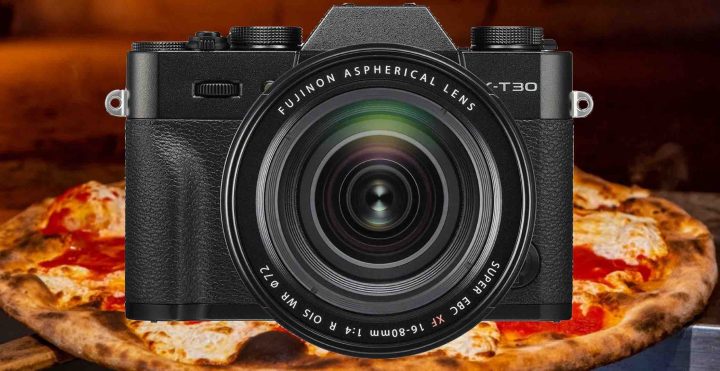 Fujifilm Top Manager Toshihisa Iida said at the recent Fujifilm X Summit, that pre-orders for the Fujinon XF16-80mm f/4 are very high, and the factory is working full power to try to match the demand as quickly as possible.

The result: the Fujinon XF16-80mm F4 is still mostly marked as back-ordered.

So, while Fujifilm is trying to figure out how to ship gear they announced back in July, here on FujiRumors we try to kill the waiting time with some dedicated XF16-80 roundups.

John Armstrong Photography tested the Fujinon XF16-80 and compared it to other Fujinon lenses. Here is what he thinks about it:

Also BigHeadTaco tested a pre-production XF16-80 for video, and here is what he says: