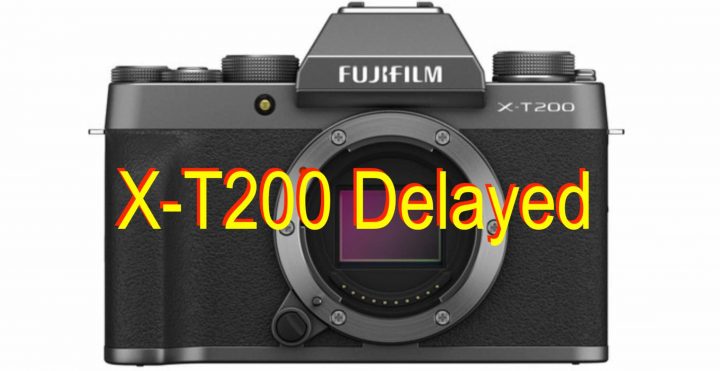 Thank you for your continued support of Fujifilm products.
The digital camera “FUJIFILM X-T200LK”, which had been announced to be released on Thursday, February 27, has a slight delay in production, and has been postponed to March when sufficient supply can be secured. I will

We apologize for any inconvenience, but we appreciate your understanding.