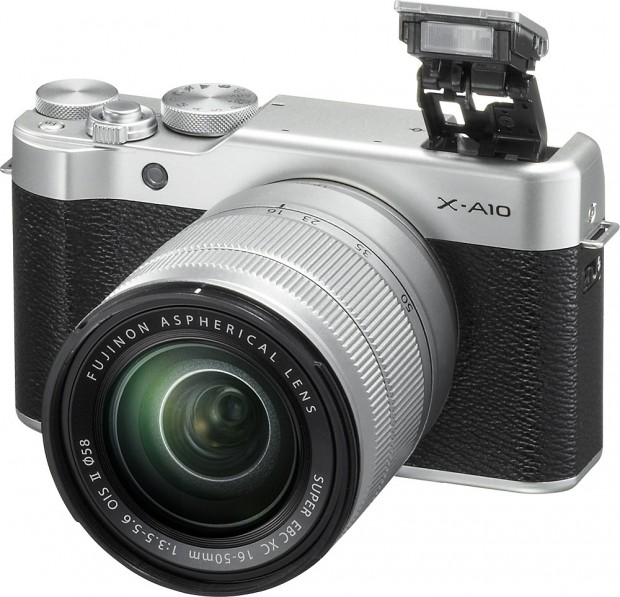 According to an anonymous source with nick-name, the Fujifilm X-A10 (full specs & price) should actually already have been announced (we told you back in October, that it should be announced in November). But, so the source, Fujifilm stumbled on the same issue they had with the X-A3.

Hence, the launch has been postponed, but just for a few more weeks. The source said that an announcement within early December is still possible (but in the wonderful Fuji-World nothing is sure until it hits the market).

Thanks to the source for sharing the rumor… and for the nickname :)