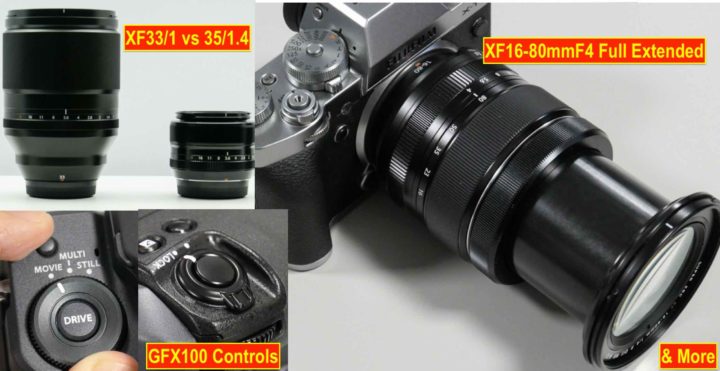 The CP+ 2019 live coverage continues. We have already covered:

All the images shared below (and more) can be found at the Japanese sites dc.watch and sankei.

At the CP+, Cosina displayed for the first time their Voigtländer VM-X close focus adapter, which will allow you to use Voigtländer VM and Zeiss ZM lenses on Fujifilm X-mount cameras.

“[google translated] Factorender VM mount and ZEISS ZM mount only. Mount adapter for mounting on Fujifilm X mount body. By incorporating a 4 mm stroke helicoid, it is possible to shoot “closer” from the shortest shooting distance of the lens body.”

Images of the new adapter on Fujifilm cameras below. 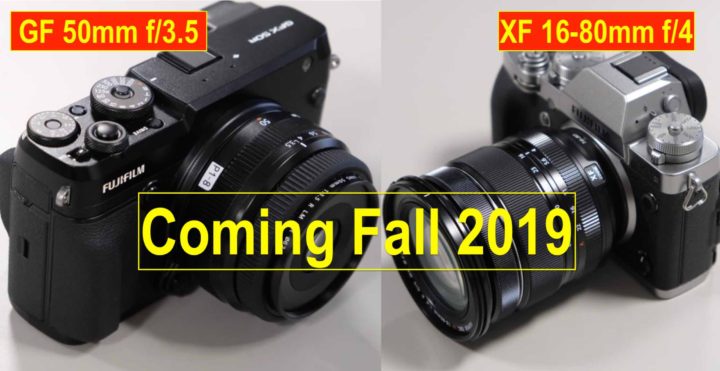 The CP+ in Japan started today, and FujiRumors will deliver you non stop 24×7 instant live coverage.

The Fujinon GF110mm f/2 is currently $150 off thanks to a gift card that comes bundled with it at BHphoto and Adorama. The full gift card deals overview below. 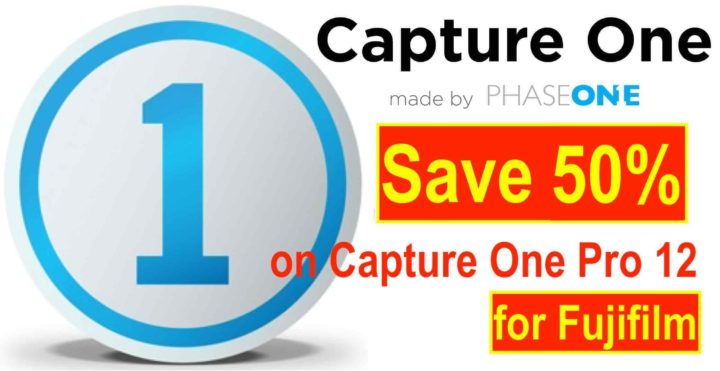 You can now save 50% on Capture One Pro 12 for Fujifilm perpetual license. Use coupon code “ivy50” at checkout to get the deal.

This is a limited time deal. 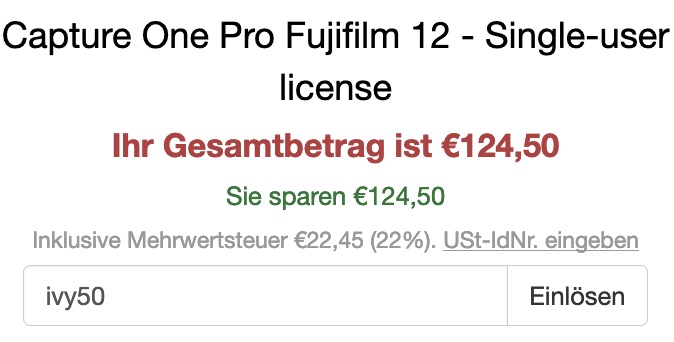