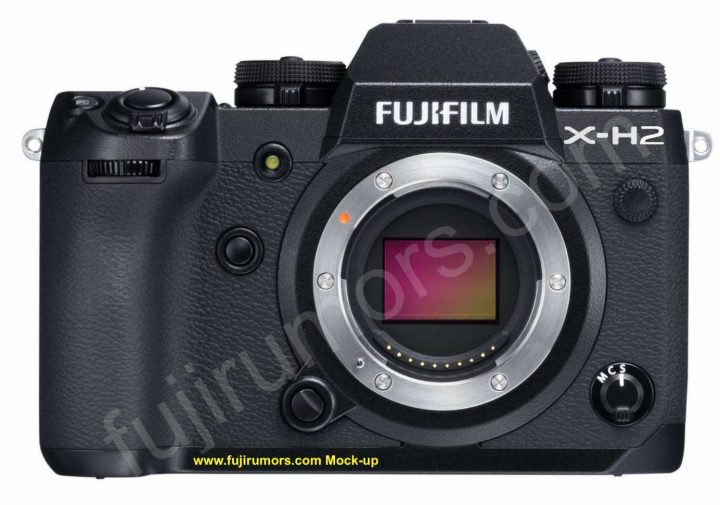 Here is what we know thanks to our rumors:

Now, since an illustrious Fujifilm managers talked about a breakthrough to achieve with Fujifilm X-H2, we all expected the Fujifilm X-H2 to feature a new sensor and processor.

But some readers contacted recently, asking me if maybe the first camera to introduce the new sensor and processor will be the X-Pro4, followed by the X-H2 later on.

And I understand where this comes from. It happened in the past that Fujifilm used the X-Pro line to introduce new platforms (X-Pro1 and X-Pro2).

Well, today I’d like to clarify that and say that the Fujifilm X-H2 will be Fujifilm’s first X series camera to introduce the new sensor and processor platform, and not the X-Pro4.

But attention: the Fujifilm X-H2 is still far away, and we will not get it until some point in 2022.

Fujifilm is crafting a monstrous camera and they are not allowed to fail. This means that they will take all the time they need to release real stunner, confident of the fact that in the meantime sales of X-T series, X-S10 and X100V cameras will keep up going strong, allowing Fujifilm not to hurry with the X-H2.

As one of our trusted sources said: it will be a long wait, but it will be well worth it.