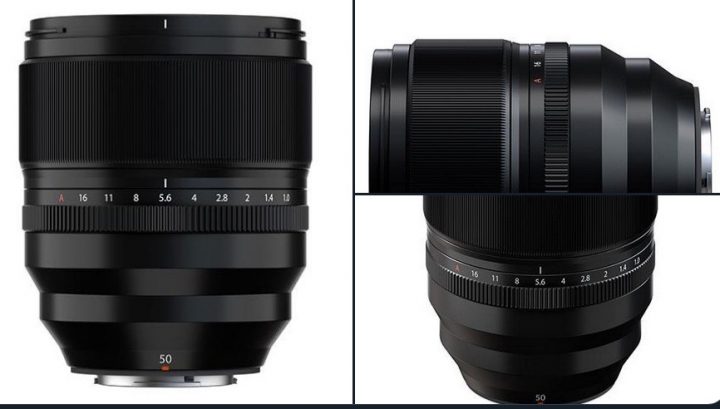 The Fujinon XF50mm f/1.0 R WR product images have now leaked by nokishita. You can see them all down below. 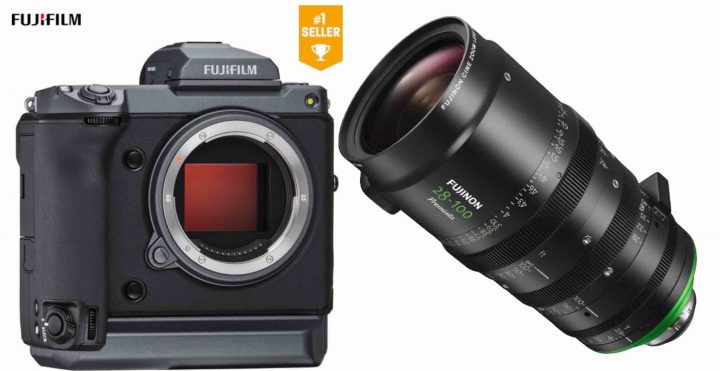