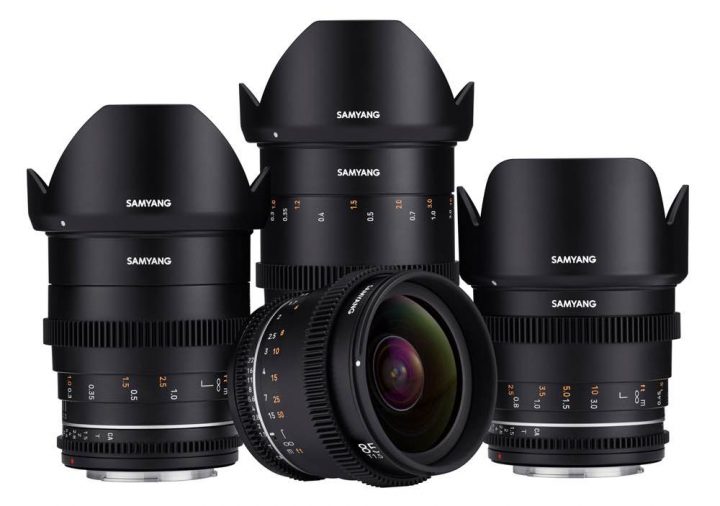 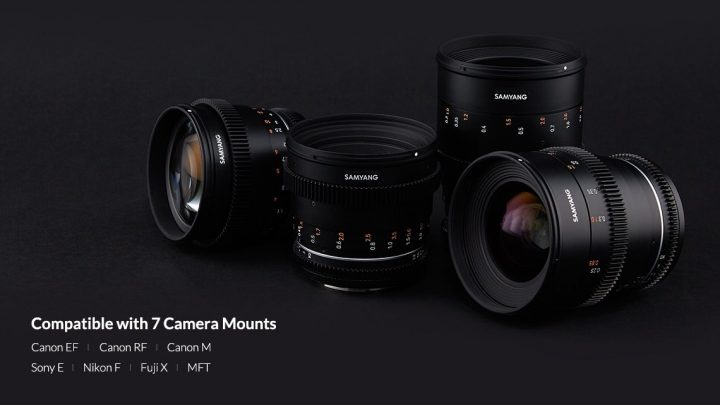 Images of the upcoming Samyang Cine lenses have now been leaked by nokishita here. All image down below. They will be available in Canon EF, Canon RF, Canon EF-M, Sony E, Nikon F, MFT and also at Fujifilm X mount.

Samyang/Rokinon already has a decent cine lens offering for Fujifilm X Mount, which you can check out at BHphoto.