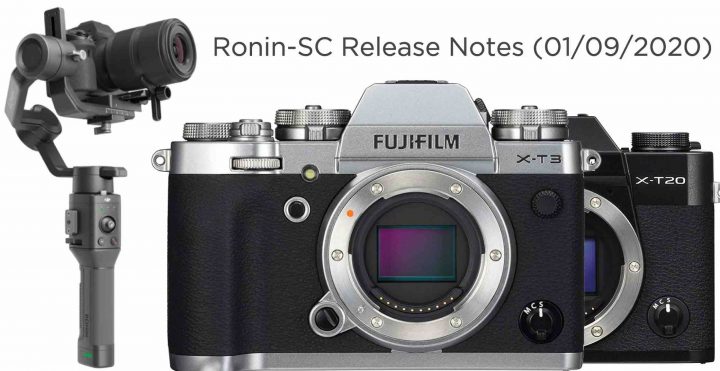 You can already find huge discussions and feedback about the new firmware in this Fujifilm X-T group post.

You can read all the details below. 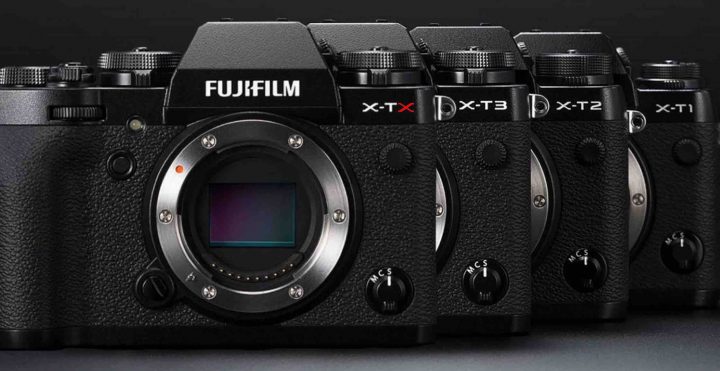 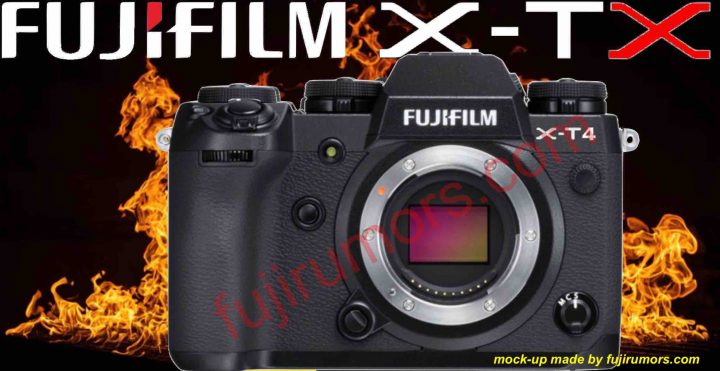 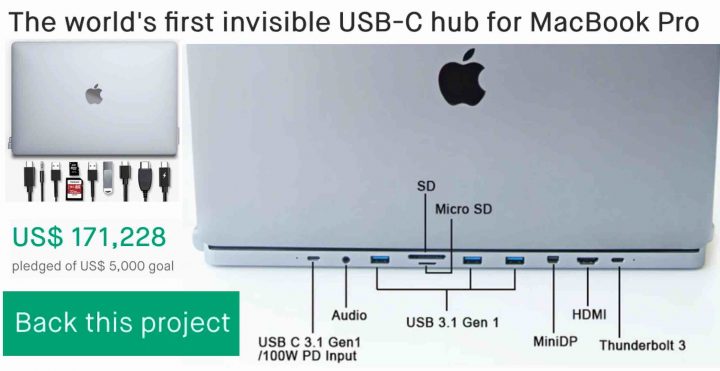 The Invisible hub for Your MacBook Pro

Here on FujiRumors we have shared quite some battery articles. They include comparisons, news, useful information on how to spot fake batteries, how to power your camera externally and much more.

Here are some of the articles:

Today what we have for you is:

See all videos down below. 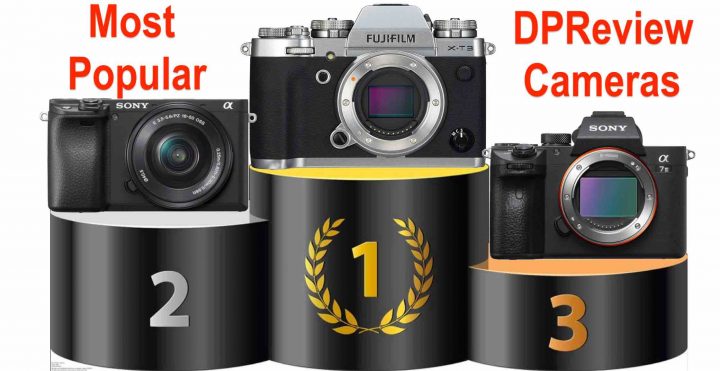 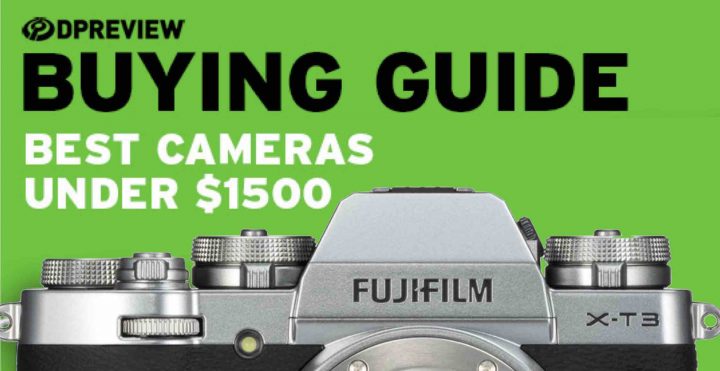 2019 was another exciting year for the camera industry, with lots of different cameras in all price ranges hitting the market.

So DPReview had to update its buying guide for cameras under $1,500, and guess what, not a single camera could dethrone the 2018 Fujifilm X-T3 from the top spot.

DPR writes it’s still the best camera you can buy for under $1,500:

the Fujifilm X-T3 is one of the best APS-C cameras ever made and one of the most adept cameras full-stop, if you want to shoot both stills and video.

Its image quality is excellent, with a choice of attractive ‘Film Simulation’ color modes and detailed, flexible Raw files. Autofocus with most X-series lenses is snappy with effective focus tracking, eye-detection AF for portraits and zone focus modes that will adapt to a range of sports. This is on top of a well-respected interface which blends traditional dials with a good degree of customization.

We’re particularly impressed that the X-T3 does all this while also offering some of the best video we’ve encountered. It can shoot highly detailed 4K footage (UHD or DCI) at up to 60p with the option for 10-bit capture for maximum grading leeway. Useable (though not flawless) video AF makes it comparatively easy to get good results, too. Only the lack of in-body stabilization counts against its go-everywhere, capture everything credentials.

The Fujifilm lens range isn’t as extensive as some systems, but there’s a good choice of sensibly priced lenses that go well with the X-T3.

And it’s not over yet, as the Fujifilm X-T3 will get surely one significant firmware upgrade, and maybe even another big one in future.

You can see the entire buying guide at DPR here.

This is the last day, where you can get the exclusive AmazonUS Prime Card deals.

*Note that the X-H1 is discontinued in many stores

And yet, it happens that he was attracted by the Fujifilm system, because:

I have purchased a new Fujifilm XT3 and I am changing the way I make videos and take photographs when hiking. My camera gear was always too heavy and in this video I test out a lightweight photography set up which should help me when putting in those long miles.

So he got himself a Fujifilm X-T3 and brought it with him on his trip to Nepal. How did it perform?

Thomas is an Adobe aficionado, and the last thing he wants, is to spend money and time on another software. However, upon recommendation, he downloaded a free Capture One trial.

And just as many of us, he experience his little wtf moment ;).

In fact, his landscape images look so much better in Capture One (he says about 30% better compared to Lightroom), and his Fujifilm APS-C files ended up looking like his Canon full frame files! 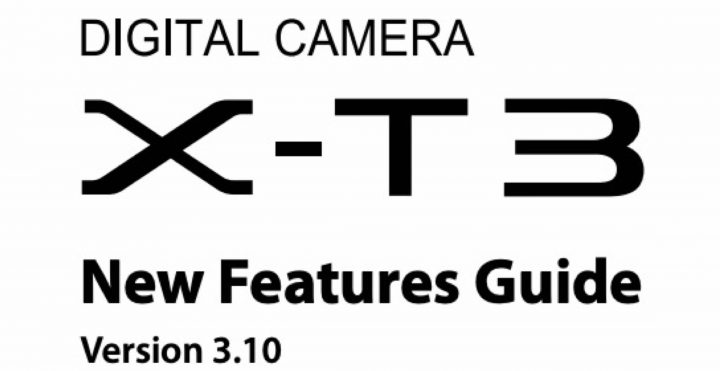 With the new firmware, Fujifilm also released the new features guide for Fujifilm X-T3. At the beginning it was available only in Japanese, but now you can get in English here as well as other languages.

This is the last week, where you can get the exclusive AmazonUS Prime Card deals.

*Note that the X-H1 is discontinued in many stores