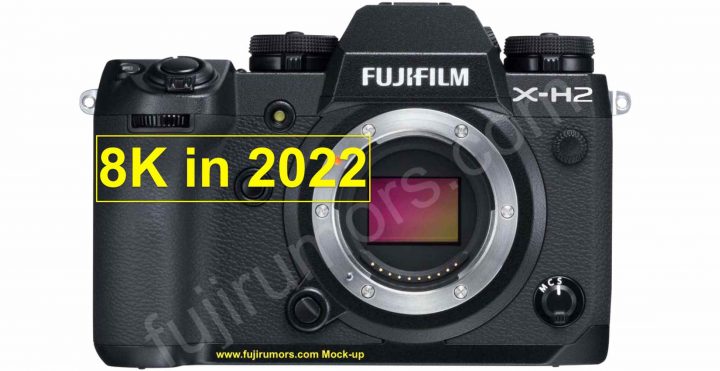 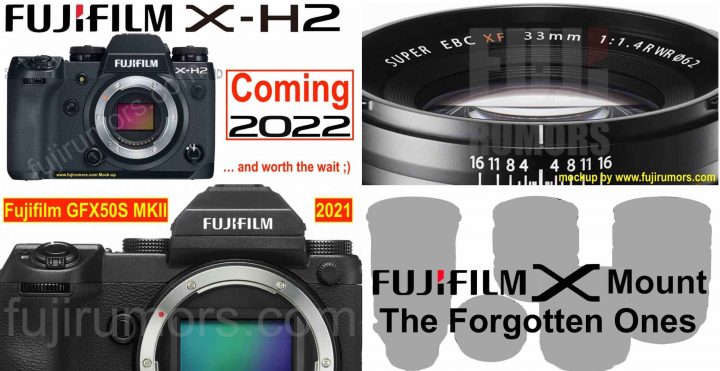 Here are the most read articles on FujiRumors for March 2021.

It was a month full of breaking rumors, so while this is a top 10 articles for the previous months, it also serves well as a summary of the most important you should not have missed. 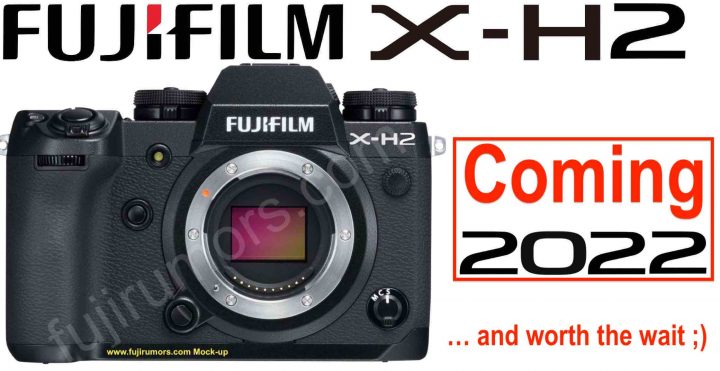 The top guess in the comments was that this is the Fujifilm X-H2, and I know why.

In fact, popular youtubers and websites either gave it as a fact or speculated that the Fujifilm X-H2 will come in 2021.

FujiRumors preferred not to join the “X-H2 in 2021” club. What we did, though, is to contact our sources and ask them what they think about it.

Well, according to multiple trusted sources, the Fujifilm X-H2 will come in 2022.

Also, our top trusted Japanese source enthusiastically wrote me it will be “well worth the wait“. We scheduled a skype talk for next days, so I hope to be able to get more details soon and be allowed to share them here on FujiRumors with you guys next.

Looks like the big breakthrough for the Fujifilm X-H2 that Fujifilm was talking about will happen, but still needs a bit more time.

Look, I own the Fujifilm X-T4, and I genuinely think that it’s an fantastic camera with the arguably best value for money ratio of any camera also in 2021.

Also, Fujifilm hinted that autofocus improvements will come via firmware update, so also this could help to make the waiting time for the Fujifilm X-H2 easier.

Good things take time. You want the X-H2 to be amazing. Fujifilm will deliver, but needs just a bit more time for that. 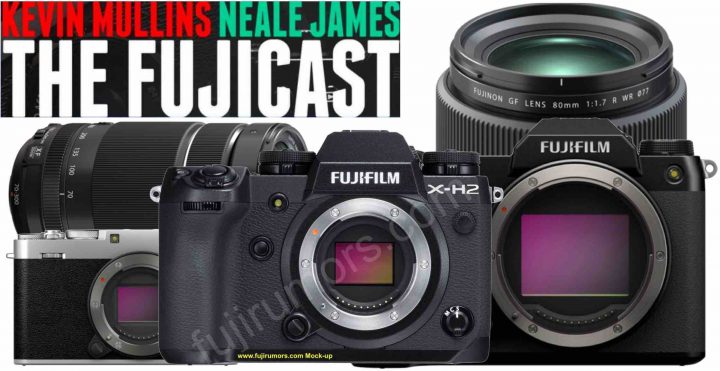 What will happen with Fujfiilm in 2021? Here is their guess.

Chris and Jordan don’t say it will be called “GFX100S”. They just say it could be smaller GFX100 camera with 100 megapixel. But to be clear: it’s their guess, not a rumor or any insider information they share.

And if you read FujiRumors, then you’ll also know they missed out on another camera coming very soon ;).

If you want substantial and solid rumors, then something tells me you should not miss FujiRumors in the days, weeks and months to come ;). 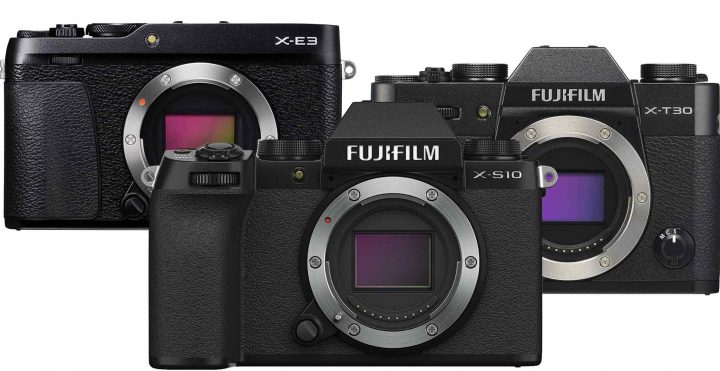 We analyzed it together and I shared the opinion, that between the X-T30 and X-S10, only one camera line might continue, and it will be the one that will sell more.

After my statement (which might well be wrong, it’s just my opinion), I got many questions asking me how the Fujifilm X-S10 was selling.

Well guys, I have no idea how it is selling on the worldwide market.

All I could do, was to check what the response was here on FujiRumors, by comparing the first 3 pre-orders of the X-S10 to the ones of the X-T30. The X-E line is out of this competition, as it is way too niche and can’t compete in terms of sales. Anyway, here is what I saw:

That came very surprising for me.

In fact, it’s the first time ever that mid-range Fujifilm camera was able to raise that kind of interest and curiosity among the FujiRumors community.

That’s even more astonishing, considering the fact that the X-S10 departs from the classic retro-control scheme that many of us love, going more into Sony territory (and as I said, it’s a clear attack on Sony & Co indeed).

The fact that the Fujifilm X-S10 was able to break through in terms of interest and sales also within the FujiRumors community, makes me quite optimistic not only for the success of the Fujifilm X-S10, but also for the future of this new line and the overall future of Fujifilm during the tough times of this “mirrorless war“.

So, there seems to be vivid interest for this kind of less retro-layout also among the FujiRumors community. And maybe Fujifilm should consider this, while developing the Fujifilm X-H2.

Maybe Fujifilm should offer a Fujifilm X-H2 with a PSAM dial and an additional unmarked dial (but keeping the top LCD). The Fujifilm X-H2 could become the one camera, that battles against the full frame Sony, Canon and Nikons out there, trying to appeal to customers, who don’t like the retro-controls.

The Fujifilm X-S10 seems to be possibly successful thanks to this move, and it could work out well also for the Fujifilm X-H2.

Moreover, a less retro-operating X-H2 with PSAM + unmarked dial could differentiate itself better from the X-T line.

And for the rest of us, the retro-lovers niche, there would still be the Fujifilm X-T5, Fujifilm X-Pro4 and what not. All cameras that will continue to give us that nice tactile retro feeling that is part of the fun of shooting with Fujifilm. 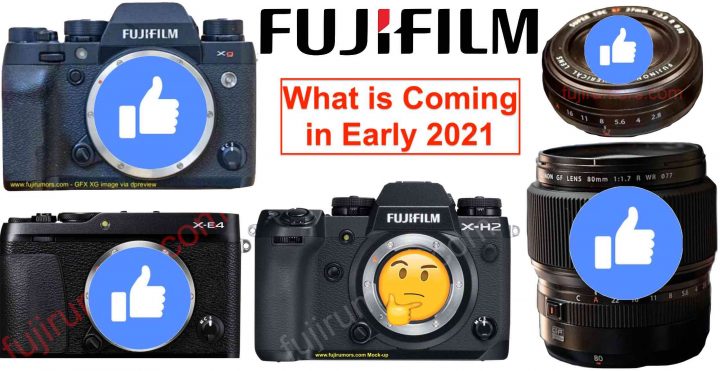 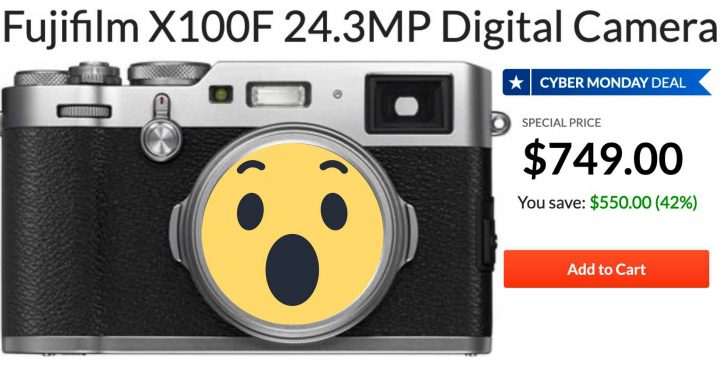 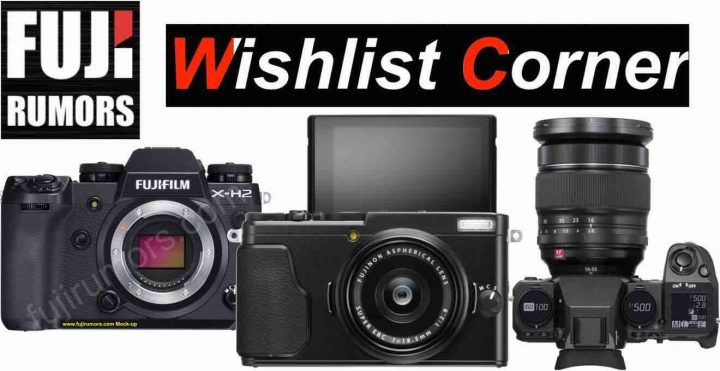 As opposed to the last episode, this time we focus on camera wishes instead of lens wishes.

In this roundup, one particular and recurrent wish finds me totally agreeing with: the need for a Fujifilm X80!

I do hope Fujifilm will understand that the Fujifilm XF10 was not the X70 successor we were waiting for and that they will finally give us an X80.

I mean, Fujifilm should have been able to overcome these X80 issues by now!!! 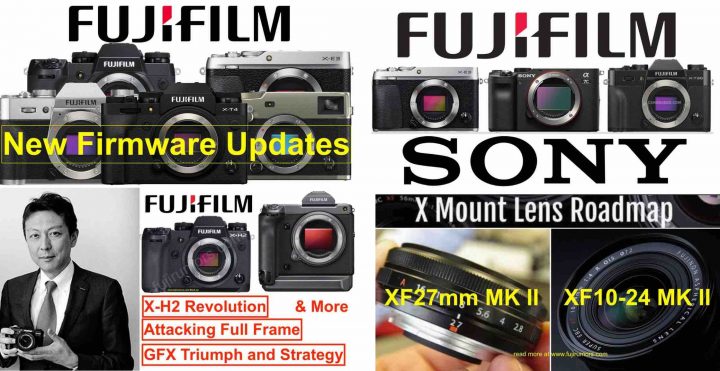 Here are the top 10 articles for September.

Looking back it seems we had a fun month. But you know what… I have the feeling it will just get better from now on. ;)

And what about this… a fun experiment?

Write in the comments what you think will become the top 10 articles of October. Let’s see who will come closest to the real deal ;).