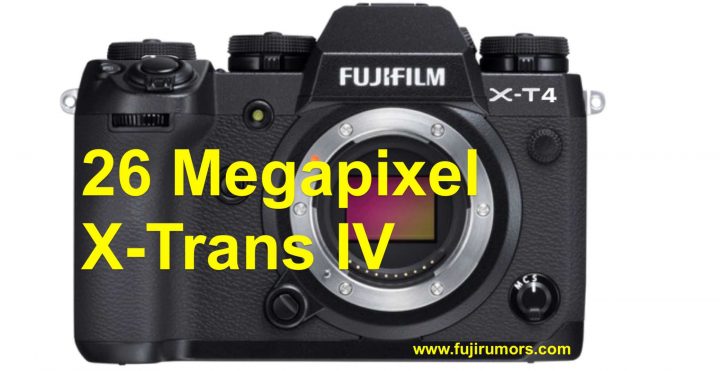 The Fujifilm X-T4 will be announced February 25/26. You can find the precise time in your country in this article. 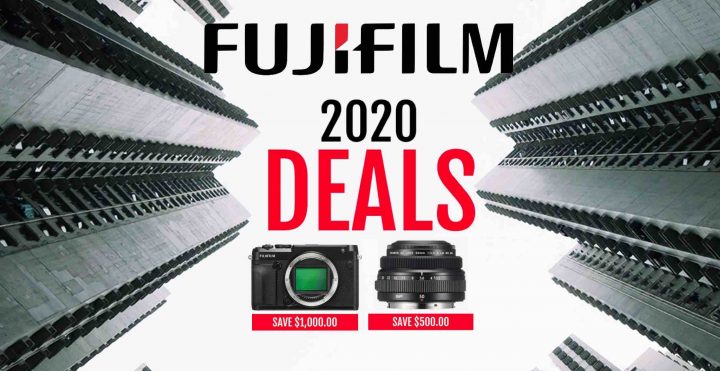 This is the last day, where you can save big on the Fujifilm X-T3. In fact, Fujifilm writes:

The FUJIFILM X-T3 Body, Body with Lens Kit and Vertical Grip product savings and promotional offers effective on February 3, 2020 through February 16, 2020 or while dealer supplies last.

Here are your options:

The other deals on Fujifilm X-T30 and GFX will run until March 29. 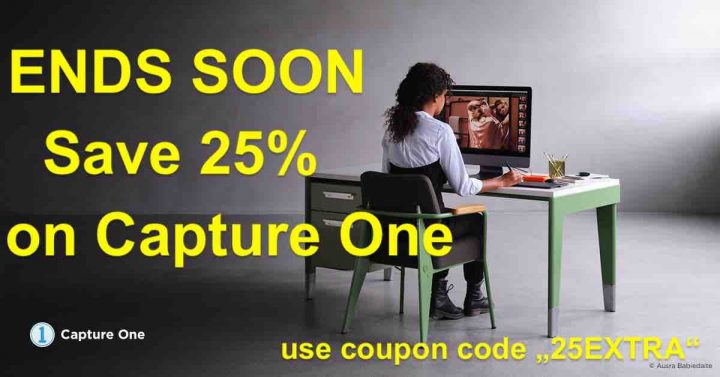 In his latest video (see below), Thomas Heaton talks about the photography software he use to process his Fujifilm X-T3 RAW files. He tested

Here are some considerations:

And in real life? Thomas printed the same image using the 4 different methods. He can’t see any difference. You need a loupe and super close, to see difference.

The only real noticeable difference appears during the editing process. You look at high res monitor super magnified. But when printed, you don’t really see difference.

But although in real world you can’t see real difference, you want to work with the best file possible, enjoy the processing. He recommends Capture One or Iridient X Transformer.

Thomas Heaton decided to use Iridient X Transformer. It’s almost as good as Capture One, and he can keep all his Lightroom workflow.

But if you don’t have problems to switch, he would recommend Capture One. 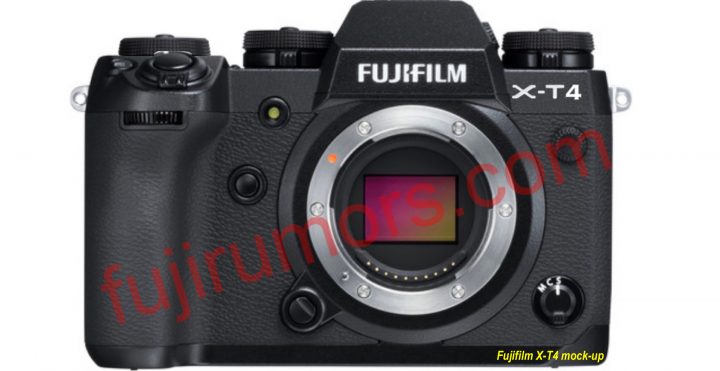 The Nr. 4 is unlucky in Asia. That’s why in Asian elevators you often don’t see a 4th floor, and why Fujifilm skipped the X-A4 and passed from X-A3 directly to X-A5. This is the case also of the Fujifilm S series, which skipped from Fujifilm S3 Pro directly to Fujfiilm S5 Pro.

However, I have been told that the next Fujifilm X-T camera won’t have any sort of tetraphobia, and it will be called Fujifilm X-T4.

The Fujifilm X-T4 will be announced on February 26.

Thanks to the source (with nickname), who shared this information with us.

Fujifilm is giving us an explosive start in 2020: make sure not to miss anything, and… 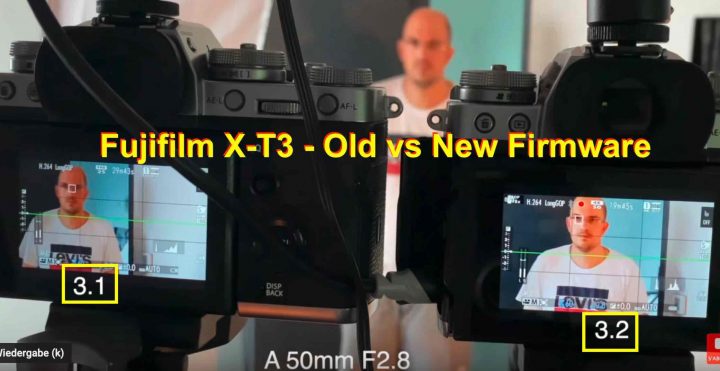 If you are looking for feedback, take a loot at the 281 comments in our Fujifilm X-T3 firmware 3.20 article.

Now we have a first autofocus comparison between the Fujifilm X-T3 old vs new firmware.

The video below starts at min. 8.06, which is where you can see both cameras tested side by side.

If somebody speaks French (sadly it’s not one of the 4 languages I speak), it would be great if you could quickly summarize in the comments what he thinks about the new firmware.

UPDATE: here is the translation from one of our readers (thanks) 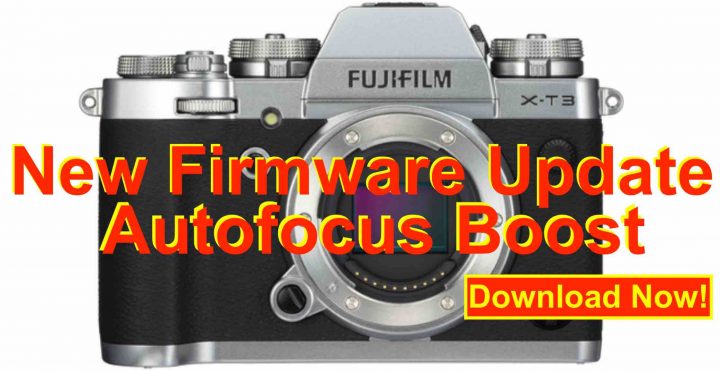 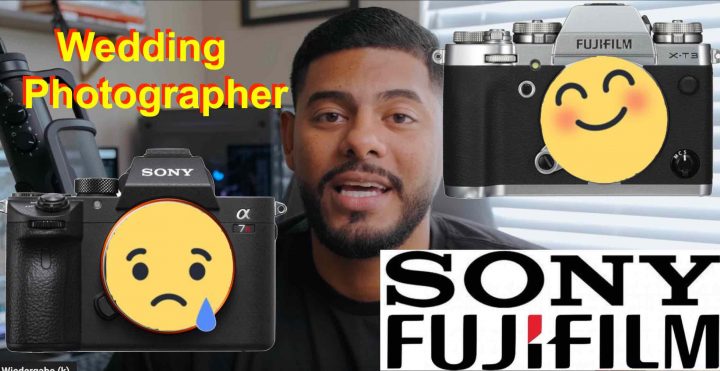 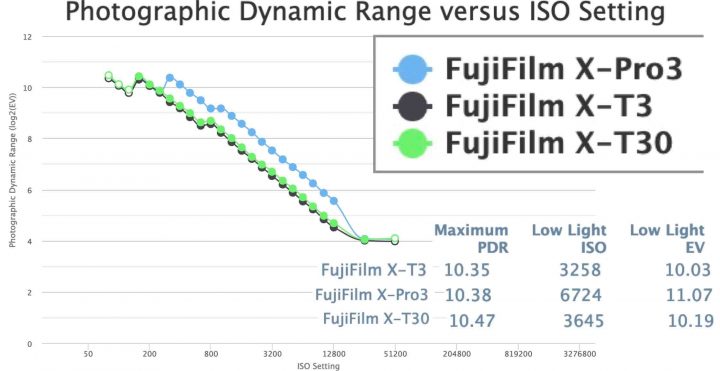 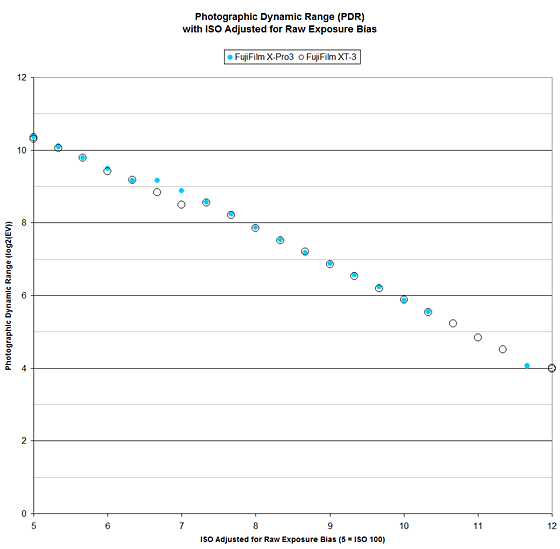 The inevitable will happen: the Fujifilm X-T4 will ship within March, and this means that the time of dedicated Fujifilm X-T3 roundups will soon be over, and the X-T3 content will be moved to the general camera roundups.

But we are not yet there.

The Fujifilm X-T3 is still today the DPReview most recommended camera below $1,500 and at the same time the DPR camera popularity winner.

So, it’s still a beast of a camera, that will soon get even better, thanks to this firmware update.

Hence, here we have one more glorious Fujifilm X-T3 roundup for you.

The Fujifilm X-T4 will have a serious challenge: improve what is already very, very good. Let’s see if it will stand up to this task.