Here on FujiRumors we never joined the big “Fujifilm X-T3 sensor is made by Samsung” buzz and you won’t find a single article or a single comment, where I say that.

All we did is to report about the official cooperation between Samsung and Fujifilm on the ISOCELL+ technology and we reported about rumors surfacing on the web, about Samsung possibly supplying APS-C sensors “in future” (and not now already).

I have always avoided to join Samsung X-T3 sensor speculations, also because I have been contacted by some sources (thanks), who told me it’s a Sony sensor.

Now Fujifilm UK manager Theo Georgiades sets an end to all the speculations by saying in this video at minute 3:38.

He never mentions Sony, but we know that it’s currently Sony, who manufactures the sensor “designed and tested” by Fujifilm.

However, who knows what will happen in future. The cooperation between Samsung and Fujifilm is real (there is an official press release), and I don’t feel like I can tell you now with 100% certainty, that Samsung will never ever be back in the APS-C sensor business.

Personally I would certainly be happy about Samsung making APS-C sensors again one day, because customers would definitely profit from more competition to Sony in the sensor business. 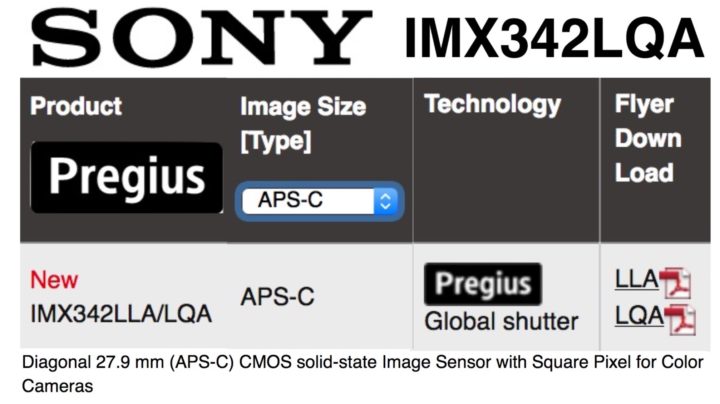 Previously it was available only for 1″ sensors or smaller.

Here are all details: