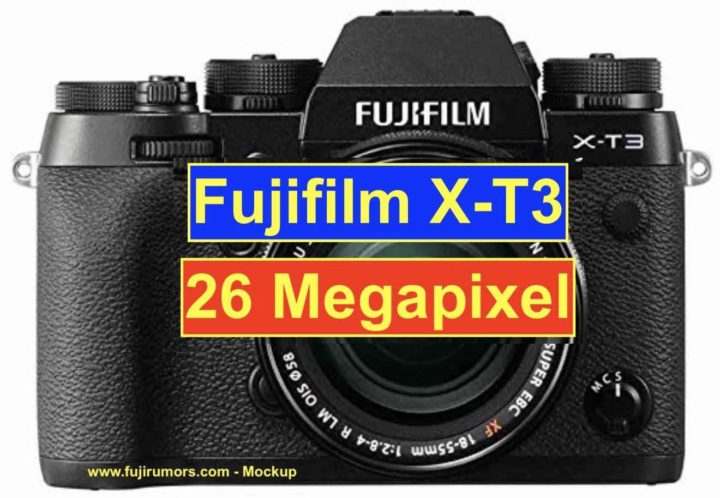 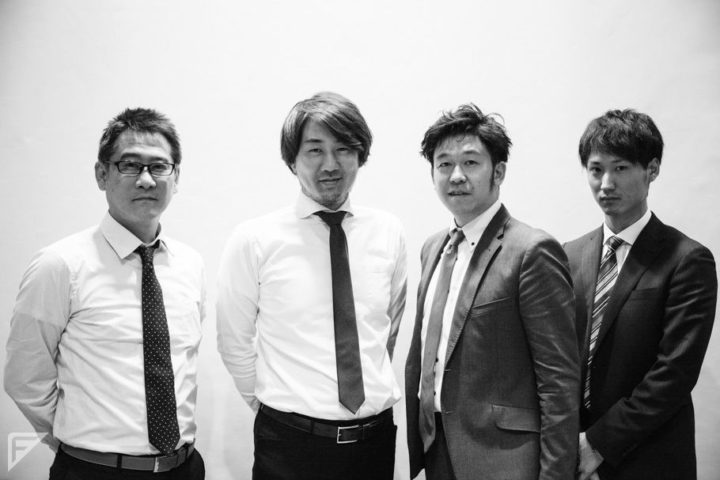 MESSAGE TO SOURCE: In case you read this “CMJ”, the rumor box should work now. With your permission, though, I’d love to chat with you via email or any other way you decide. Of course I guarantee 100% anonymity. And last but not least… THANKS a lot :).

Fujifilm Manager Mr. Udono had a live stream with Thai youtube channel กล้องกล้วยกล้วย. It’s a one hour talk, with questions made in Thai and English answers of the manager. But don’t worry, I listened it all for you, and I’ll make summary for you guys…. you’re welcome ;)

The focus is on the Fujifilm X-H1, of course. You will find a more detailed list of statements at the bottom of this article.

For the start I will focus on some of his answers, that are more related to questions he got about the future of Fujifilm.

Full Frame X100F Successor
I know that a wide spread specualtion is that the Fujifilm X100F successor might get a full frame sensor, and it could make sense, since Fujifilm would not have to build up a complete new line of lenses, but also here, Mr. Udono seems to indicate that this won’t happen. He says:

“The most important is design and size. With full frame, the camera and lens will become bigger. Compactness is important factor of X100 line. We don’t want to miss such important point“

So, if you ever hoped for a full frame X100… these words don’t really make much hope for that.

On the other hand, the Full Frame Sony RX1RII is actually very compact, and comparing it at camerasize. But compared to the Fujifilm X100F, the RX1 has no hybrid viewfinder, which for sure needs its space too in the camera body.

Medium Format Fixed Lens Camera
The manager does not seem convinced by this idea. A fixed lens camera seems to make sense to him, if it is compact. A fixed lens MF camera would be much bigger than X100F.

Future APS-C Sensor Megapixel
Will Fujifilm offer APS-C sensors with more megapixel than the the current 24MP? The manager answers:

This fits with what we have already rumored about the Fujifilm X-T3 here, which we know will have still less than 30MP, so there won’t be a huge jump in terms of megapixel on the next generation X-Trans sensor.

IBIS Future
Just like Fuji Guy Billy in the TCSTV live stream here, also Mr. Udono confirms that the IBIS mechanism is currently quite big, hence it does not fit into smaller bodies. His words:

“in order to keep IQ, at the moment Fujifilm needs bigger IBIS unit“

Product Planing – How Long does it Take to make a Camera / Lens?
Mr Udono starts saying that they care of customer feedback when they design new products:

“We listen to customers and photographers. X-H1 we listened to photographers voice and added functions on top of X-T2. Especially for top end cameras we have lots of discussions with photographers. Direct comunication with customers, also via dedicated Fujifilm showrooms”

Then he shares more details about how long exactly it takes to develop and then launch a camera and lens to the market:

“Once we have a fix idea, it takes 1 year to make the camera. But before it takes another year of discussions. So 2 years in total. In case of lens development we need more time.” 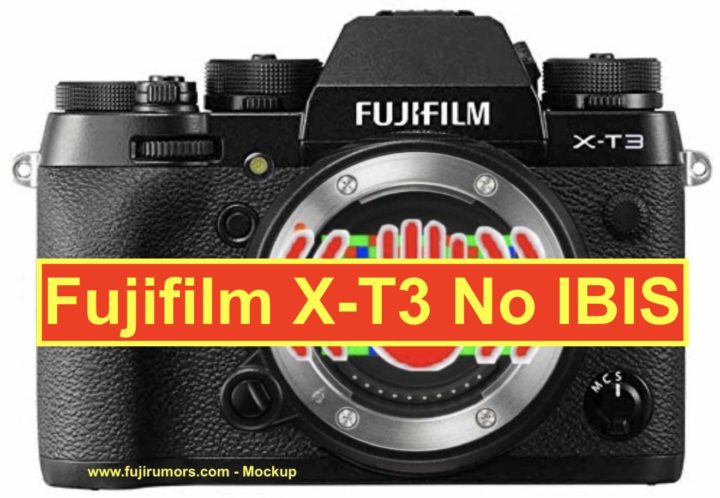 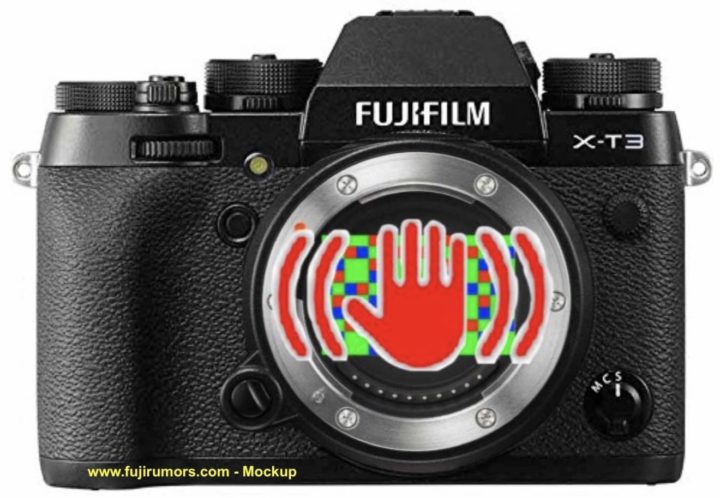 There is a poll that has been requested by quite some FR-readers, such as Balbo42 on Twitter here: do you want IBIS on the Fujifilm X-T3?

At the end I decided to keep the survey simple: IBIS on X-T3, yes, no or I don’t know!

You can then elaborate in the comments why you made a certain choice.

It might be of interest to read our latest “IBIS” article here, which goes more in depth regarding the Pros and Cons of IBIS.