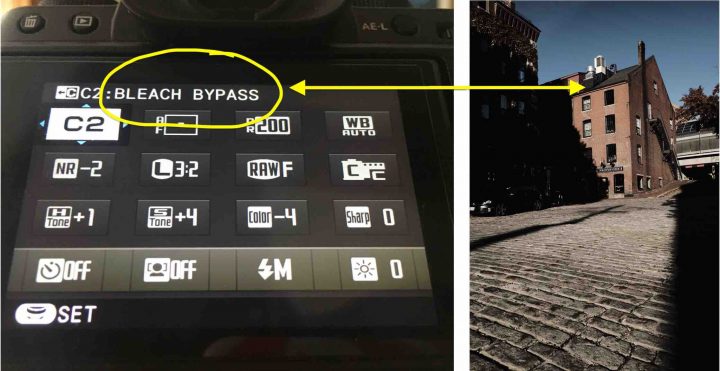 According to our rumors, the Fujifilm X-T4 will introduce a new film simulation called “bleach bypass“.

But Elio could not wait for that one, and tried to create his own bleach bypass film simulation by fine tuning Classic Chrome film simulation on his Fujifilm X-T2 already back in 2018!

it starts with the fantastic Classic Chrome simulation to take advantage of its contrast and soft colors.

Now, how close Elio’s Bleach Bypass version will be to the real and final new bleach bypass film simulation introduced in the Fujifilm X-T4, we will only know on February 25/26, when the Fujifilm X-T4 will be announced.

You can read all the settings and see the results at elio.blog. 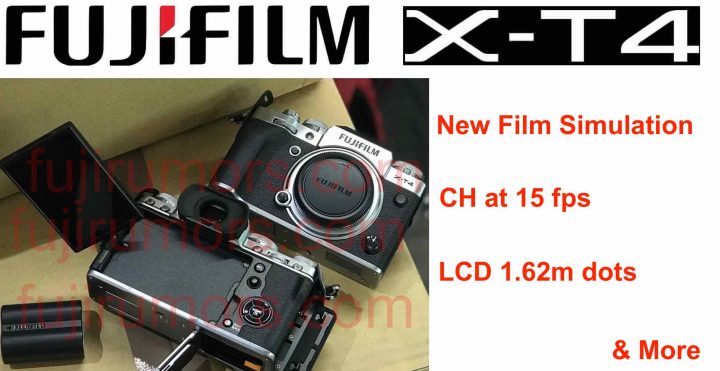 We have just received additional specs about the Fujifilm X-T4 (thanks a lot for your help!).

Bleach bypass, also known as skip bleach or silver retention, is a chemical effect which entails either the partial or complete skipping of the bleaching function during the processing of a color film.

By doing this, the silver is retained in the emulsion along with the color dyes.

The result is a black-and-white image over a color image. The images usually have reduced saturation and exposure latitude, along with increased contrast and graininess. It usually is used to maximum effect in conjunction with a one-stop underexposure.